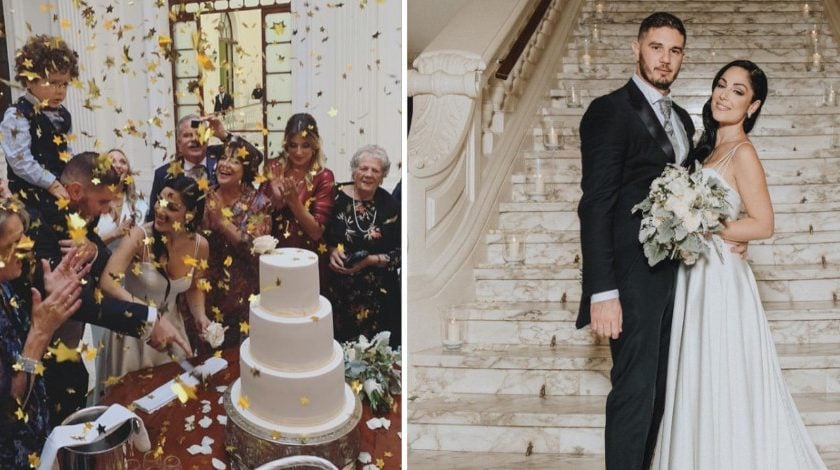 Congratulations are in order as Malta’s favourite performer just got hitched! Ira and hubby Sean Gravina opted for an intimate wedding at Casino Maltese with closest friends and family. Ira looked as radiant as ever (but let’s be honest, is there a time where she doesn’t?), and Sean looked stunning. 🥰 Publiée par Ira Losco […] 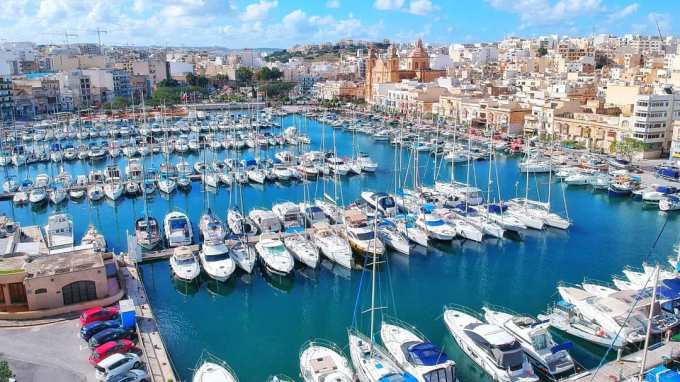