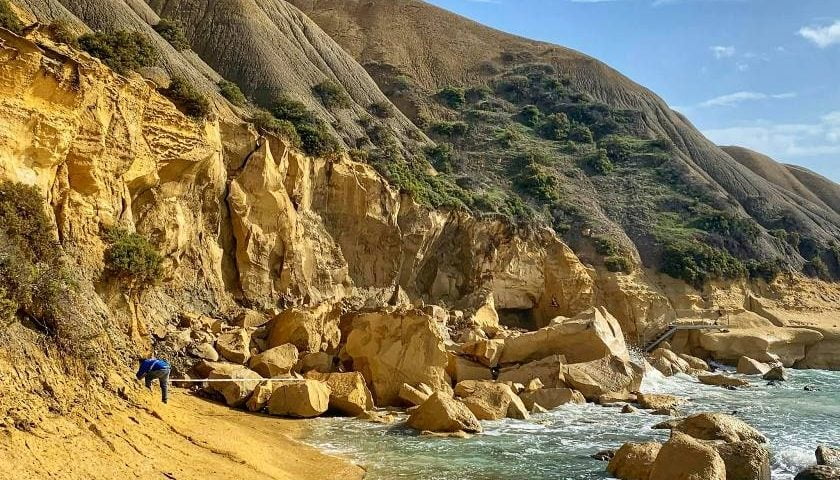 Education Minister Evarist Bartolo, in a recent interview, reveals that only 5% of the Maltese population feel comfortable using Maltese when writing, and failing to take any measures to change this will only make matters worse. It’s a tale as old as time … you attempt to write a proper sentence in Maltese, then that […] 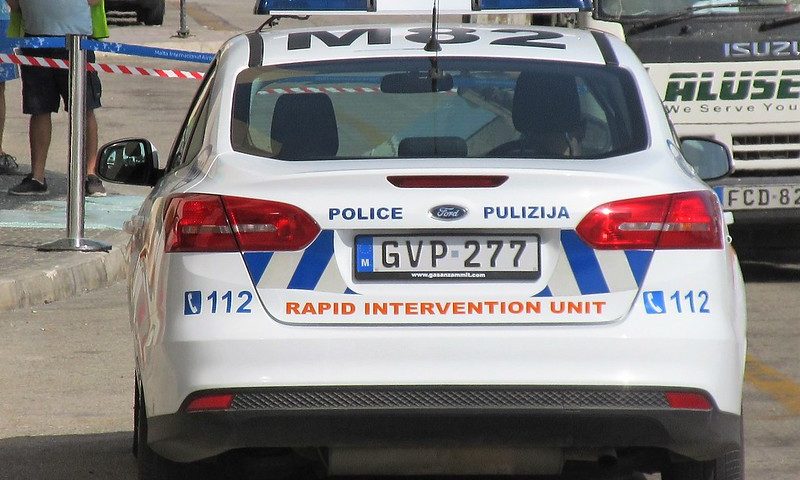 We might have a one-off Friends reunion episode soon … 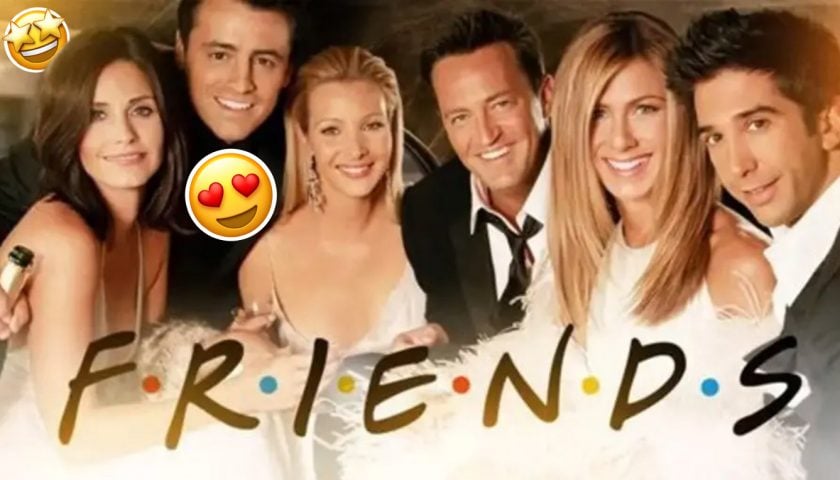 This is not a drill! ‘Friends’ lovers, you guys have done it … you’ve prayed for long enough and now your prayers are finally being answered! All of the Friends actors are currently in talks for a one-off unscripted show. That’s right, we could be seeing Joey, Chandler, Ross, Phoebe, Monica and Rachel back for […] 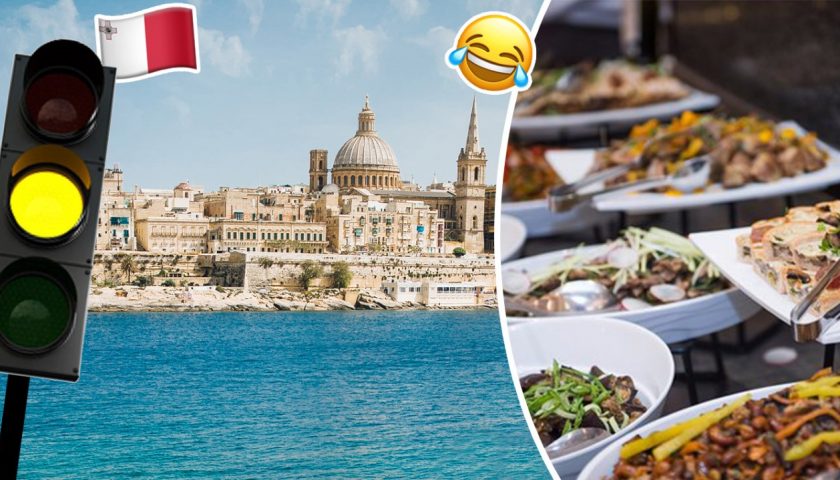 Being Maltese is truly a blessing. Why? Because you either get away with doing any or all of the following, or you get the pleasure of seeing others do them and, well, get instant entertainment. Using hazard lights & parking the car in the middle of the street to get some pastizzi We’ve all done […]

‘The Adopt a Pet Allowance’ scheme was launched in an effort to assist individuals who give a home to stray animals. But let’s just say that the effort mostly backfired, because most animal lovers were not only outraged, but absolutely furious at the idea. The pet is obviously a priority in this scenario, so the […]