Nearly 12,000 new jobs were created in Malta in the last 12 months. New figures show Malta’s economy is booming with the number of people in work rising by nearly 6 per cent in a year. During the same period, unemployment in Malta fell to its lowest level since before the Second World War at […] 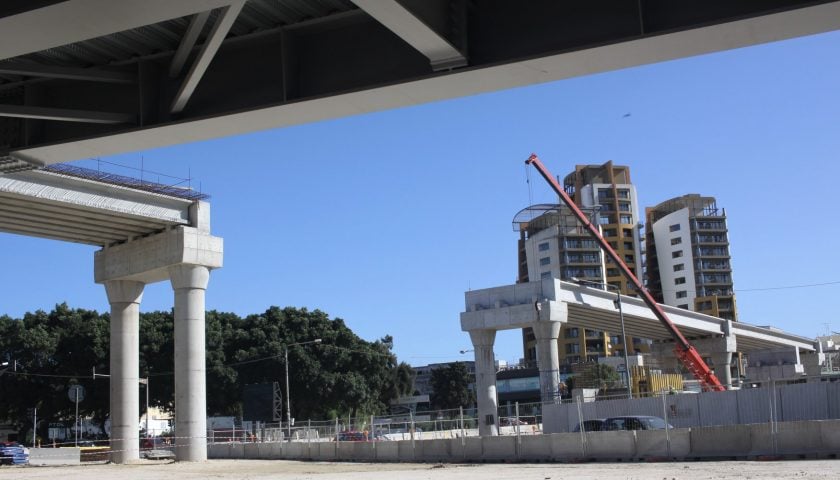 These are the 10 most hilarious Maltese TikToks you’ll watch all day!

If you don’t know what TikTok is…firstly, where have you been? Secondly, TikTok is the new social media app sensation where people post short videos of themselves lip-syncing, dancing, singing or just doing anything they want really. Curious, I downloaded the app a few weeks ago. What I didn’t know then however, is that I […]

This soon-to-be 21 year old is changing the game for all those beauty gurus and hair stylists who create content on social media mainly on Youtube. She is popular for styling all sorts of coloured wigs, DIY dye and also makeup tutorials. At such a young age she already has more than 400k followers on […]

Are you even Maltese if you’ve never heard these expressions?

The Maltese population is known for its loud and over the top personality which is reflected very clearly in the way we use our language. Explaining things just the way they are is not enough for us, especially when our emotions are heightened. We always manage to make a big scene, no matter how small […]

Malta’s customs officers have made their biggest ever seizure of fake goods. Fake designer handbags, mobile phones, shoes and clothes are among the counterfeit gear discovered in 36 containers at the Malta Freeport. The containers originated from Asia and were destined for African countries. A spokesman for Malta Customs said: ‘This is the biggest amount […]