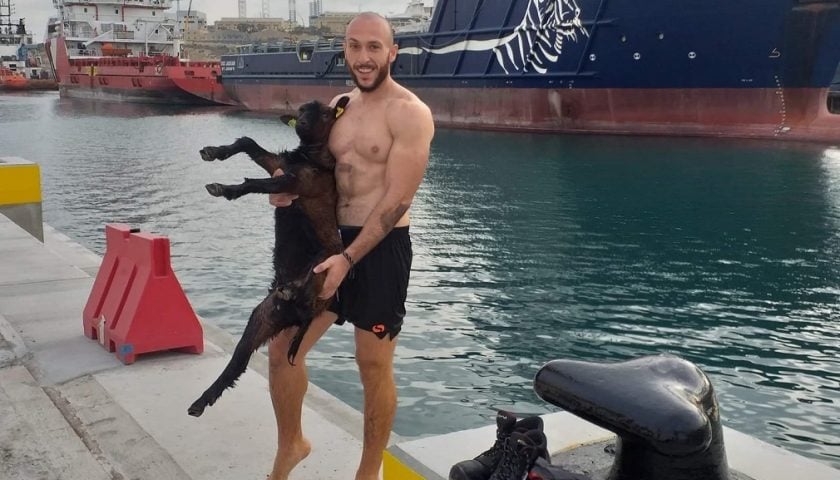 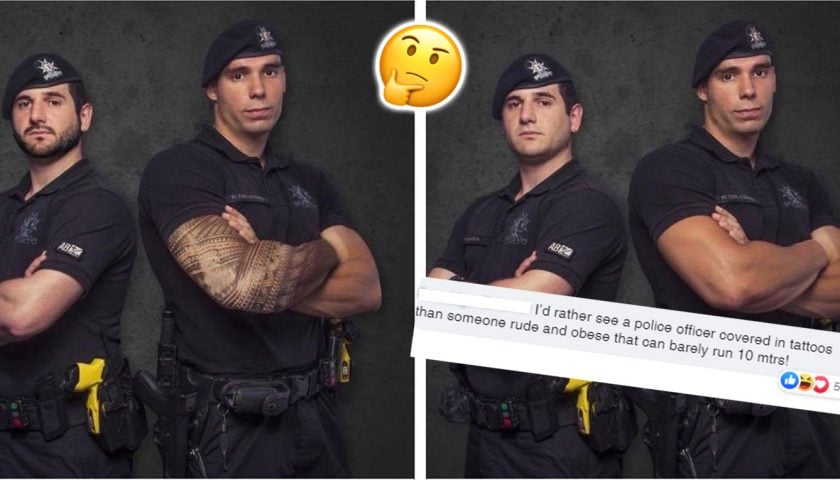 After Malta’s Police Force published a poll on their Facebook page yesterday, you could say that Malta reacted … and boy did Malta react. The question: should Malta’s Police Force be allowed to sport a beard and tattoos? Malta’s reply? So entertaining. Here are a couple of Malta’s hilariously Maltese replies: Some just went straight […] 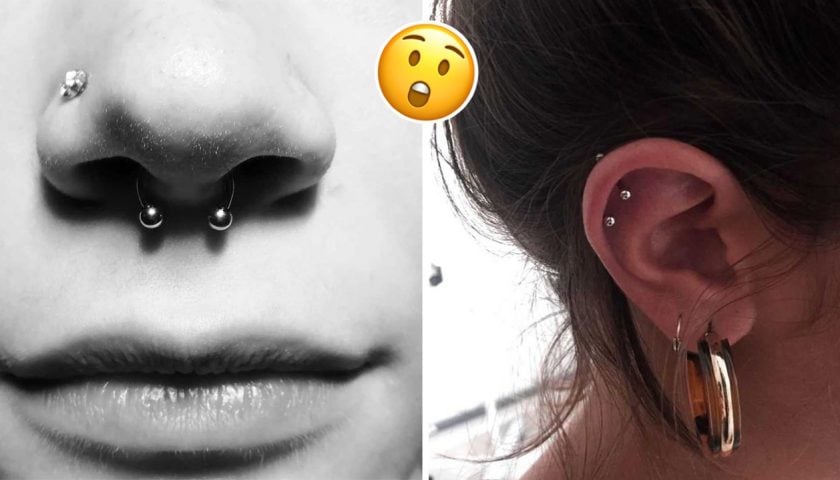 For the last few years, we’ve seen piercings and piercing trends make a meteoric rise. We’ve seen the rise and fall of it all; from dangly belly button chains, to a burst of septum piercings and gauged ears. Nowadays, piercing trends have been leaning more towards minimalism – and if you’ve scrolled through social media […] 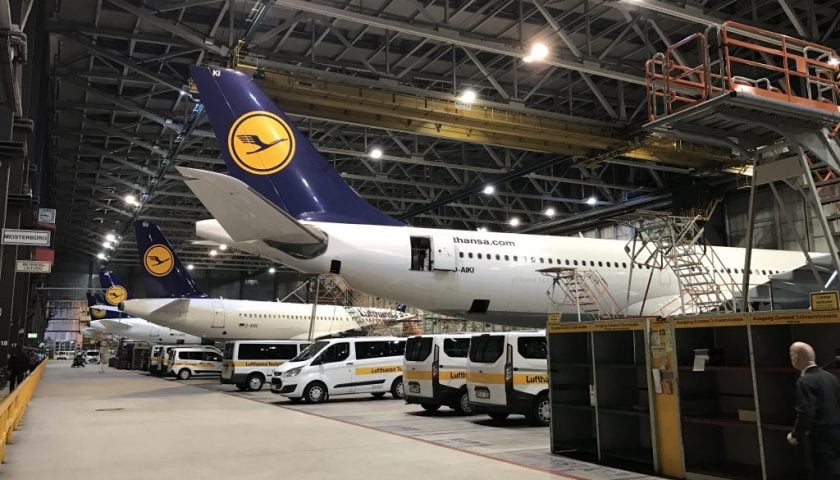