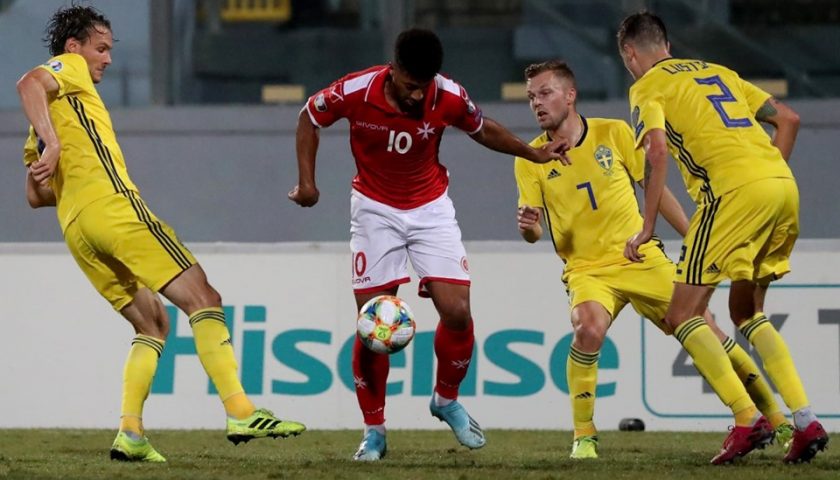 Yesterday’s match against Sweden was a match to remember, even if not for all the right reasons. After an auspicious attempt, Malta fails to qualify to the next qualifying round of the Euro 2020, but it’s not due to lack of trying. The Swedish football team scored their first goal in the first 15 minutes […] 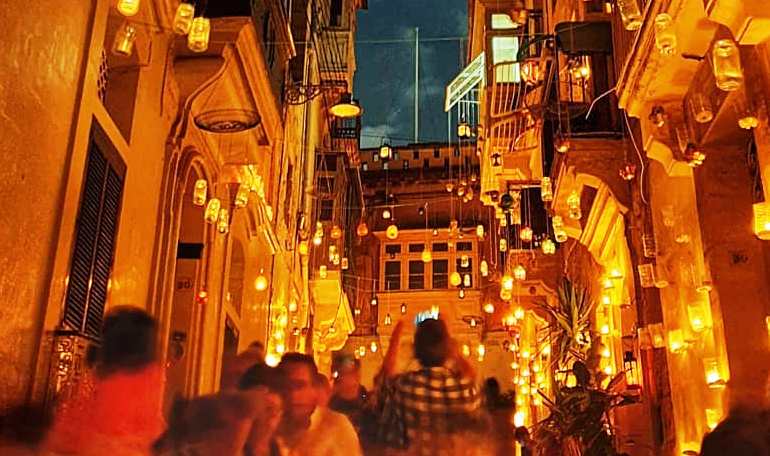 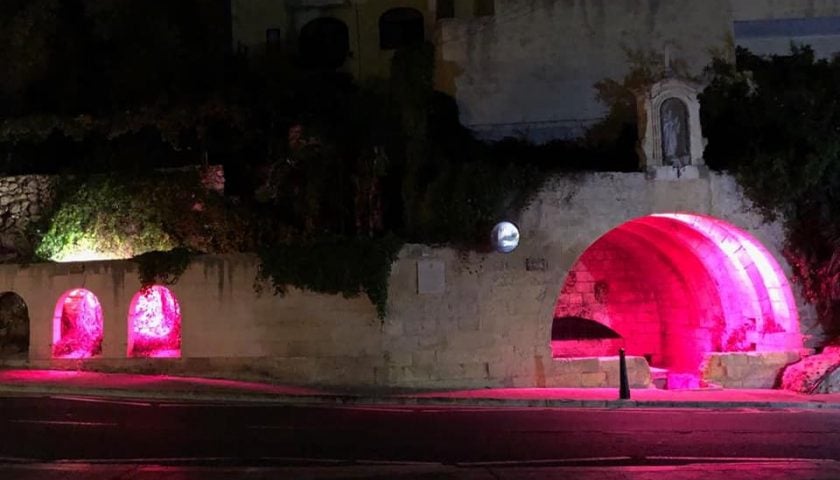