10 types of Maltese teachers we all had at school

Some say they were the best days of their lives whilst others shudder at the thought of being back at school. But one thing that’s for sure is that teachers were a fundamental part of our development and it’s thanks to them that we are the awesome adults we are today. Here’s a few characters […]

Valletta Military Tattoo ends in an explosion of colour

This year’s Valletta Military Tattoo has been hailed as ‘one of the best yet’ on social media. A veil of vibrant colour and light cascaded over The Palace on Sunday night as the three-day spectacular drew to a close. Performers from Malta, Italy and Estonia came together to entertain audiences in Valletta’s iconic St George’s […]

Yazmin Zammit Stevens is crushing it at the World Weightlifting Championships

Yazmin Zammit Stevens, one of Malta’s best female weightlifters, is currently in Thailand, competing in the IWF World Championships. She crushed it by finishing off in 5th place in her group, breaking her own personal record at: 85/105/190. Yazmin was up against some of the best female athletes around the globe. This isn’t her first […] 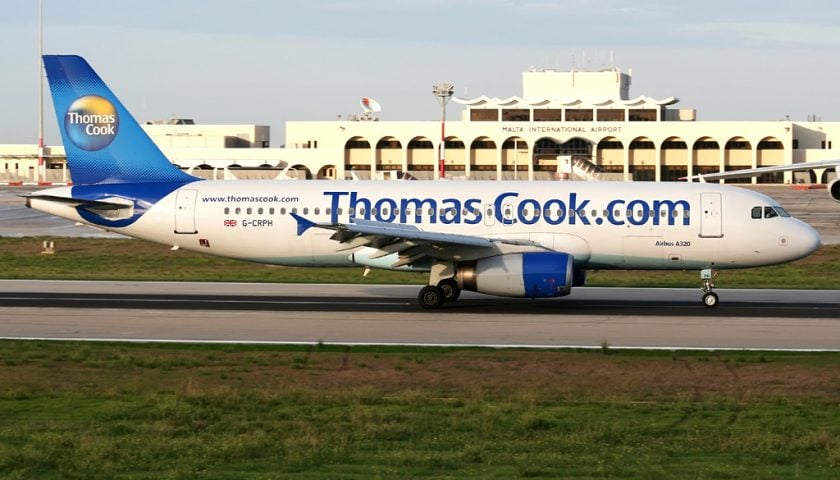