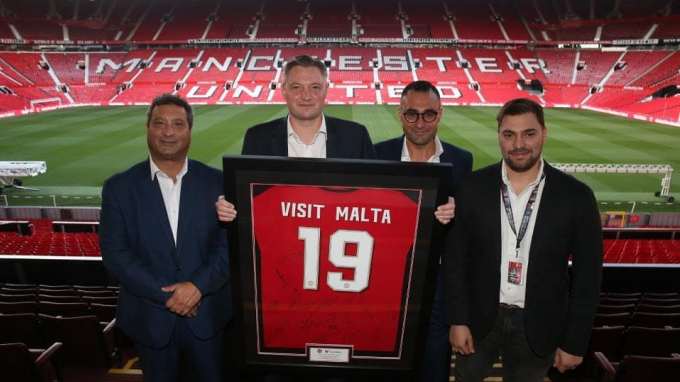 WATCH: Maltese psychological thriller is on the big screen and you just HAVE to watch it! 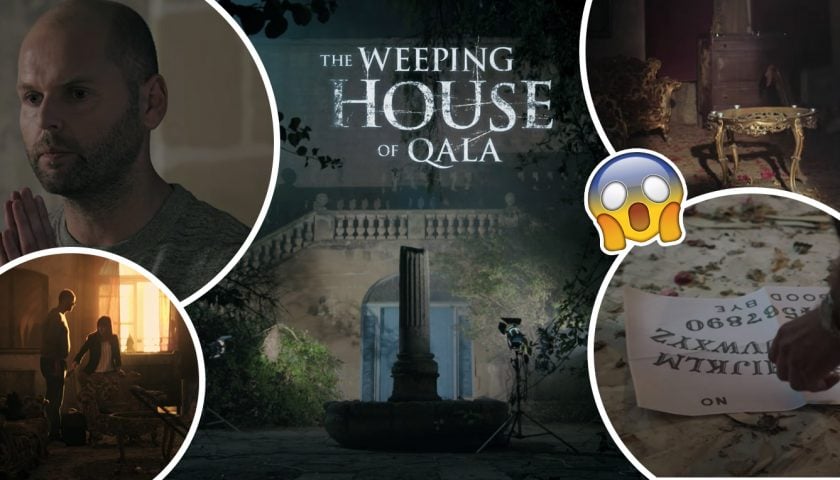 The Weeping House of Qala is currently showing at the Eden Cinemas and the hype is real! Get ready for some nail-bitingly scary moments that’ll leave you gasping for air – and a word of advice? Take someone to grab onto, cause you won’t want to be alone for this one. Much within the name, […]

Malta’s favourite athlete Jake Vella is swimming for an amazing cause this weekend! 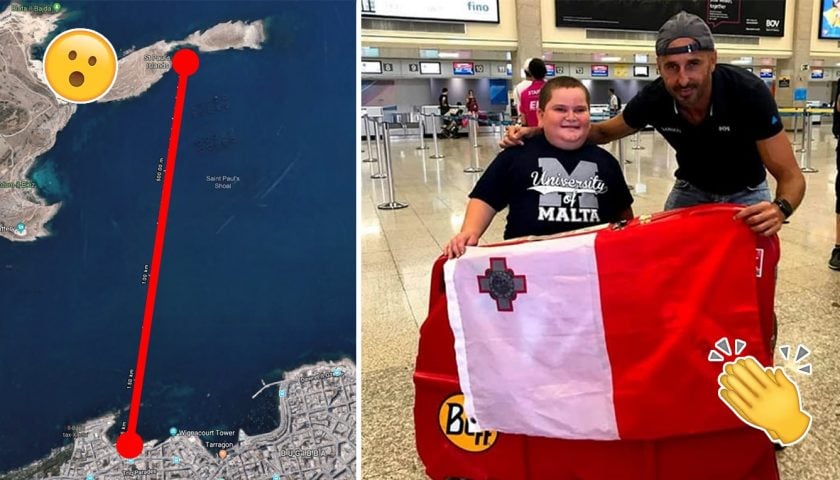 Malta’s beloved Jake Vella is about to embark on a 1.7 kilometre swim with record- breaker Fabio Spiteri tomorrow, 14th September. He’s doing all of this to raise funds for the Association of Abandoned Animals. Jake and Fabio will be swimming from St Paul’s Island, back to shore. As you may know, Jake suffers from […] 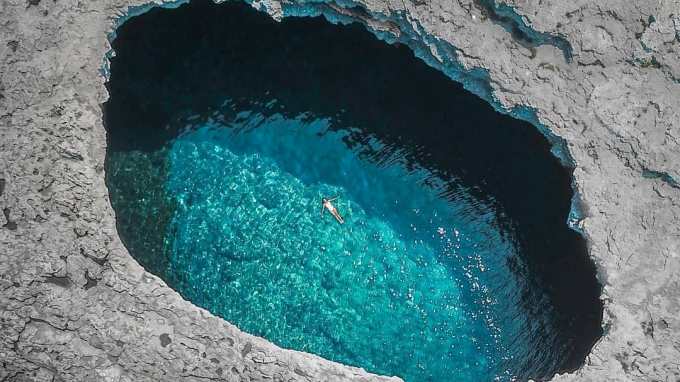 The 60 hour Football and Volleyball marathon is back and it’s kicking off today at the Marsa Sports Ground! Entrance for spectators is free for anyone who wants to join in on the fun in the next three days, and Puttinu has got a lot in store for all those visiting. Our very own Pierre […]