In a big move which could change the nature of social media, Instagram are slowly removing the number of likes from users’ accounts here in Malta.  This means that while you will still be able to see the number of likes your posts garnered, the public won’t.   Instagram first implemented this change as an […]

Sara Marston was just 17 years old and in the midst of studying for her A-levels when she noticed swelling in her neck and was eventually diagnosed with Stage 2 Hodgkin’s Lymphoma. She writes how she was ‘consumed with fear’ and ‘cried herself to sleep’ upon the diagnosis. She started chemotherapy just a week later. […] 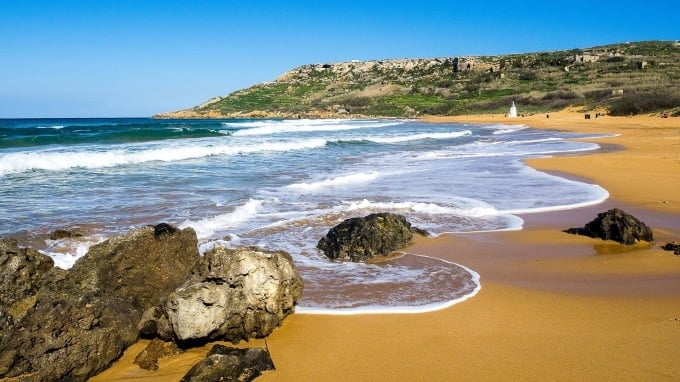 Eden Leisure Group joins the fight against single use plastic

Eden Leisure Group are the next to ban plastic straws from their business units Eden Cinemas and Eden Superbowl. Providing customers with bio-degradable straws instead of plastic ones is their latest initiative to make Malta greener and cleaner. This is only one of the many initiatives that Eden Leisure has taken on in favour of […]

A post on popular Maltese Facebook group got a lot of traction after a recipe book with traditional Maltese recipes grabbed one of Malta’s iconic dishes and translated it … a bit … too … literally. What was meant to be a ‘Ftira biz-Zejt bl-Imbarazz’ was hilariously translated to a ‘Ftira with oil and rubbish’. […]

Malta is set to decriminalise prostitution. A range of measures intended to improve the safety of those working in the sex industry have been unveiled by Parliamentary Secretary Julia Farrugia Portelli. She told a news conference in Valletta: ‘The change in mentality the government is thinking of is a progressive and revolutionary one. ‘We are […]