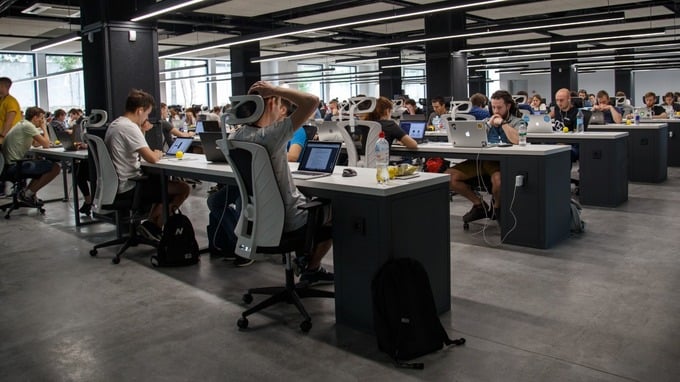 10 amazing postcards of Malta from the 1920s

These days we have Instagram filters and Facebook check-ins to induce envy in our friends. But before social media came along, the postcard was the ultimate holiday brag. These amazing postcards of Malta are so beautiful you’ll wish you had a time machine. The remarkable pictures date back to 1927 and were drawn by the famous […]

Watch: This cute pup stole the show during a wedding ceremony in Mosta

They say that your wedding night is one you will never forget. Well this couple made their day a 100x more memorable when they got their cute pooch to act as a ring bearer for their wedding in Mosta. Typically speaking, the attention is always mostly on the bride, but it’s safe to say that […]