5 Great spots for an epic first date in Malta 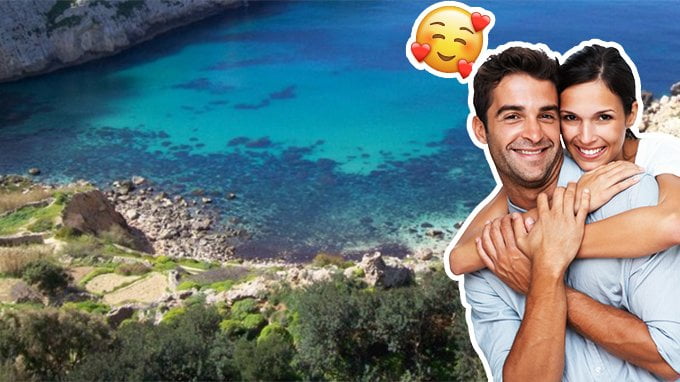 First impressions count, and what better way to smash that first impression through the roof than to give them a date night that you’ll never forget? Here are five great spots for an epic first date in Malta. 1. Bahrija Valley Sunset Watching View this post on Instagram #sundaywalk #bahrija #fommirrih #malta #winterinmalta A post […] 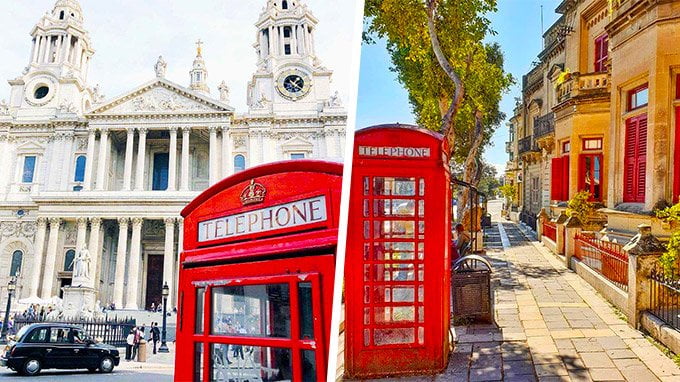 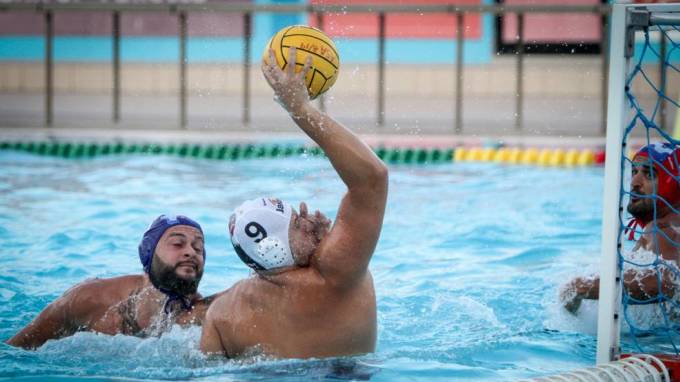 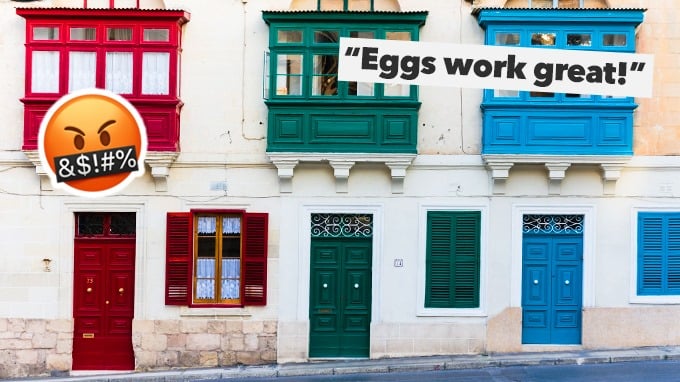 Most of us have a experienced difficult neighbours at one time or another. Often it’s someone who plays their music too loud or they have a particularly noisy dog who loves to bark at midnight. But they are nothing in comparison to Malta and Gozo’s neighbours from hell. Social media users have taken to Facebook […] 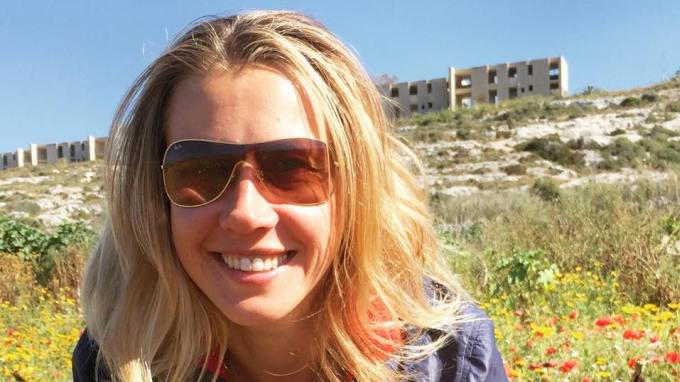