Maltese Singers Smash it at the Romanian Music Festival for Children

Maltese singers taking part in this year’s edition of the Romanian music festival for children have smashed it during the festival. Two of the singers, Rihanna Aquilina and Eliza Attard have won their category with songs Somebody’s Got a Hold on Me and You Don’t Own Me respectively. Maria Dijnovic finished at third place within […]

Body found in search for Nora Quoirin in Malaysia

Police searching for missing British teenager Nora Quoirin in Malaysia have found a body. Two forensics vans and other police cars were entering the jungle area, which was sealed off. The discovery came on the tenth day of an intensive search for the missing 15-year-old. An officer told  The Mirror : ‘We have found a […]

Winters in Malta are cold and never ending, but this year’s winter was out of this world. No one expected such heavy rains and most of all, our own Hurricane. Most of us prayed constantly for summer to start. Social Media was filled with heart felt prayers, pleading for the rain to stop. Our prayers […] 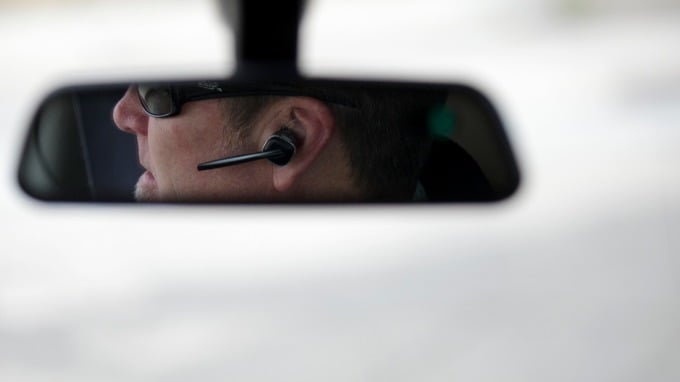