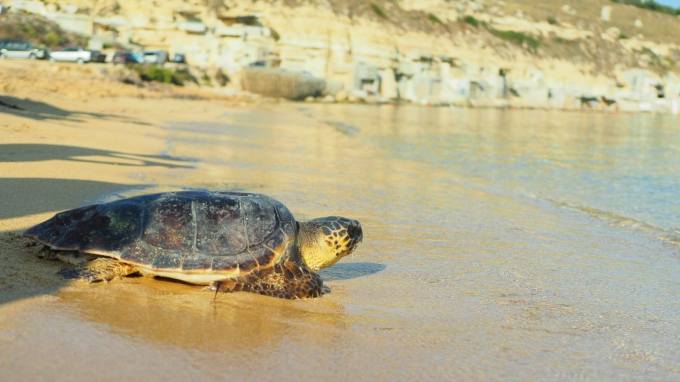 Nicole Sciberras, an 18-year-old football player has signed a one year football contract with Italian football club Juventus. “I believe that it is a step forward in my football career which will continue to help me grow in this sport, of course. “I am really thankful for this opportunity and I will strive to make […]

Astonishing vintage photographs from the 1850s show Victorians enjoying one of Malta’s most historic gardens. In the images, women are shown wearing restrictive, formal wear while men are dressed in smart suits with ties and hats. The Victorian fascination with Egypt is also evident, with Egyptian servants posing for photos beside a well. The never-before-seen images […]