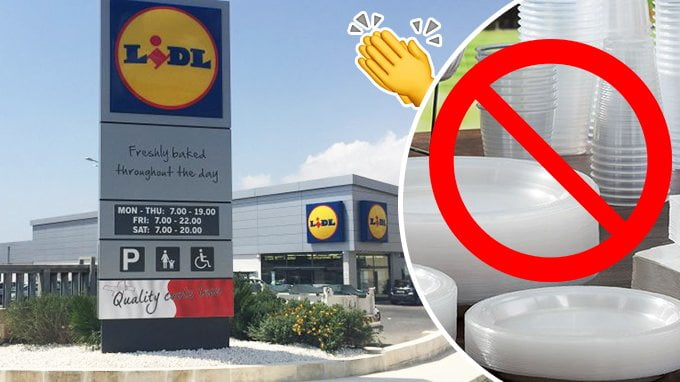 LIDL Malta are no longer selling single-use plastic dishware such as cups, plates and cutlery in their Malta based stores. LIDL are offering their customers a biodegradable and compostable alternative instead. “With this initiative we would be removing around 5 million harmful products from the environment which amount to 27 tonnes of plastic per year.” […] 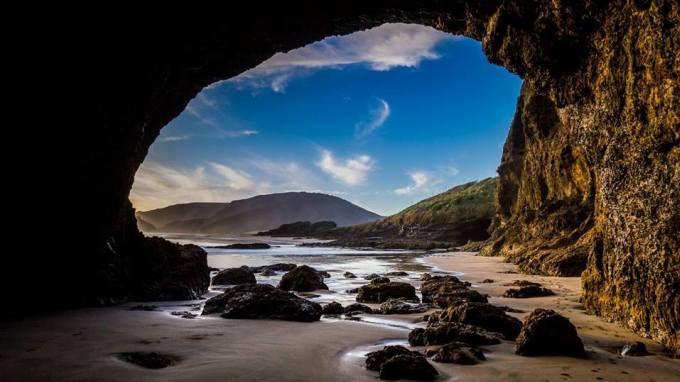 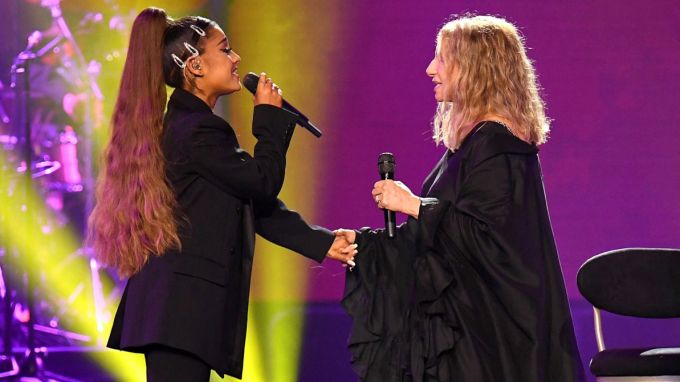 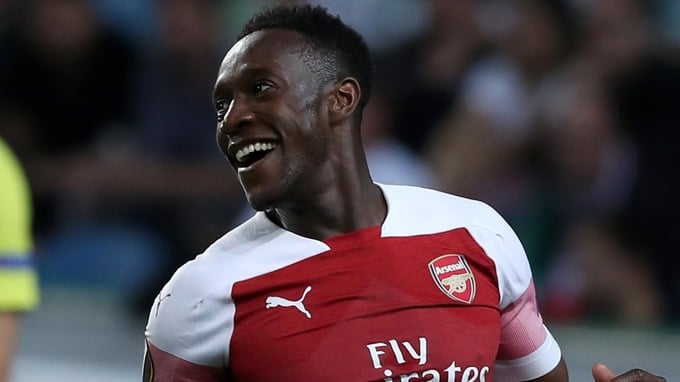 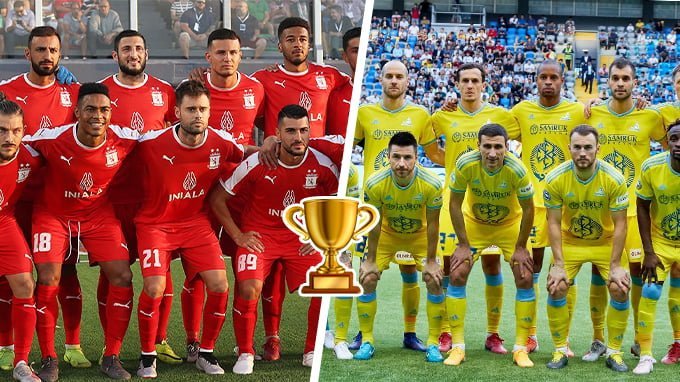 After an elimination from the Champions League second qualifying round, Valletta have equalled Birkirkara FC’s European record by reaching the Europa League third qualifying round. Can they go a step further and reach the next stage? Playing their first leg match away at the Astana Arena in Nur-Sultan today at 4PM, Valletta will be looking […]

Eden Superbowl have been smashing it with their Free Summer Bowling 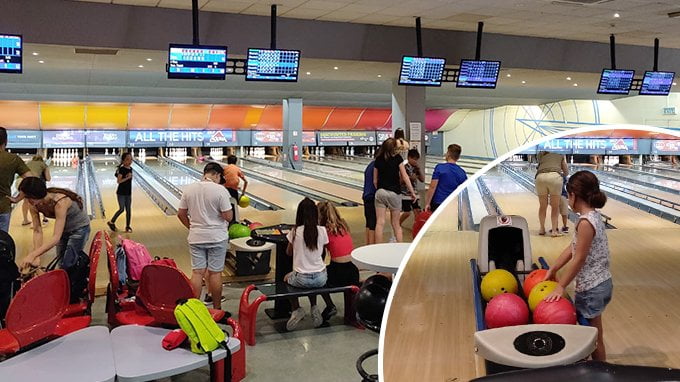