All the signs that you’re obsessed with Harry Potter

If you had to rate your Harry Potter obsession from a scale of 1 to 10, yours would definitely be 9 and 3/4. Your family and friends have hinted at the fact that you may enjoy talking about Harry Potter a bit too much, but you know you’re really obsessed when … You mentally compare […] 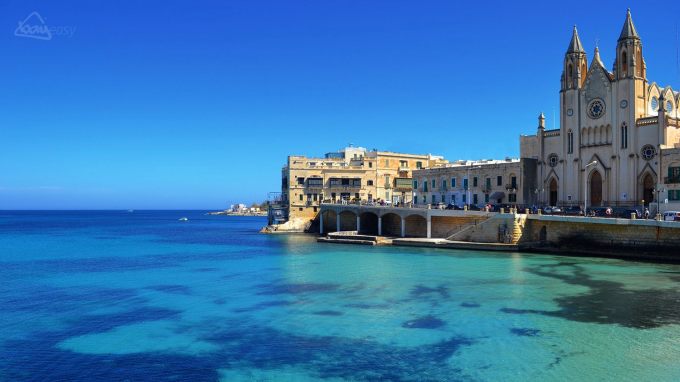