What your cup of tea says about you 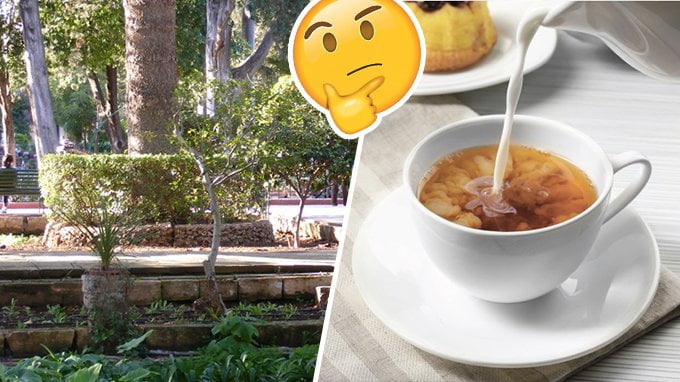 No matter if you drink one cup a day, or a cup every half hour, we can all agree … tea is life. As an avid tea drinker myself, I can tell a lot about a person according to how they drink their tea … a lot. Here’s what the way you take your tea […] 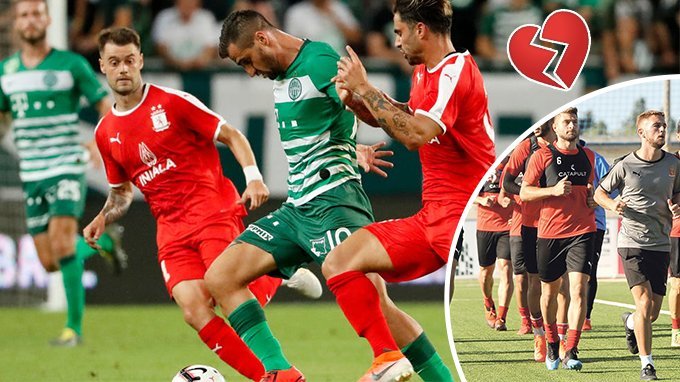 After a great attempt, Valletta FC unfortunately failed to qualify to the next qualifying round of the UEFA Champions League. They played against Ferencvaros a few days ago and lost the first leg 3-1 playing away. The game that went down yesterday ended in a score of 1-1. However, with an aggregate of 2-4, it […] 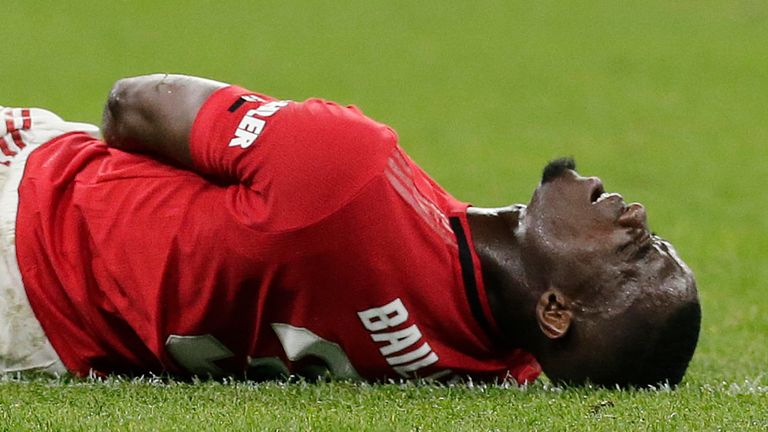 Manchester United defender Eric Bailly will be out for four to five months after he was injured against Tottenham in a pre-season game. United boss Ole Gunnar Solskjaer said after the 1-0 friendly win over Kristiansund on Tuesday that Bailly had undergone knee surgery following the injury he sustained against Spurs in the International Champions Cup. […] 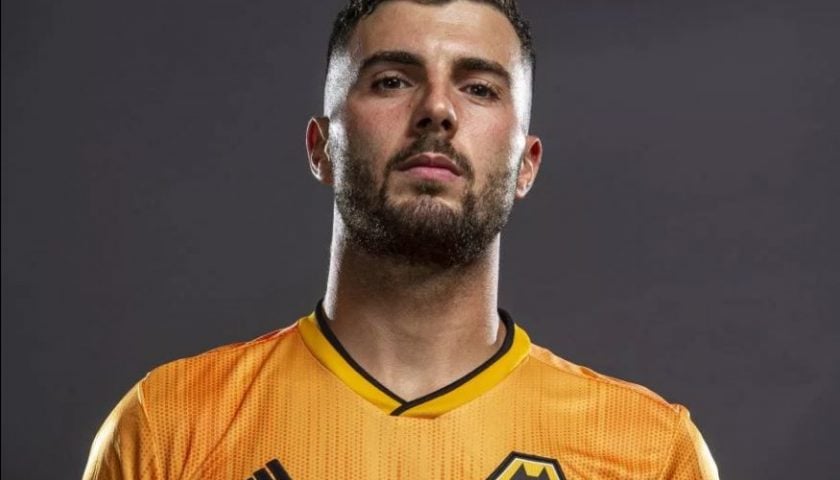