Have you got what it takes to represent Malta in the World Electronic Sports Games?

Eden Esports are giving you an amazing opportunity to put your gaming skills to the ultimate test and take home not just a trophy, but the honour of representing Malta in the WESG. It’s all going down this weekend, between the 2nd and 4th of August at the Nova Series 5! All you have to […]

We grew up in a different time than kids are growing up nowadays. One word from our mother would shut us up for hours… It took some creative thinking from her side, but one way or another, her words always got the job done. Here are the things our mother used to scare us with […]

A huge good luck to the guys representing Malta at the European Team Shield Championships in Lithuania, between the 1st and 4th of August. The team is looking dapper for their first day at the Golf Championships. The guys will be playing first against Greece on the 1st of August at 11: am. A huge […] 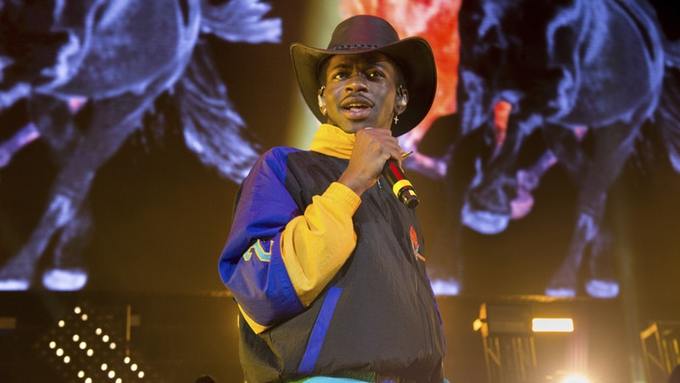