And the winning couple of Love Island 2019 is…

After months of love, heart-breaks and roller coaster of emotions, we finally have the winners of the 2019 Love Island : Amber and Greg Curtis and Maura ended up in the 4th place, no surprise there really. Ovie and India placed third, we honestly thought they’d make it to the top 2. It was always […]

Two suspects have been arrested after a considerable amount of money was stolen from a shop in Valletta. A man is reported to have grabbed a bag which contained several thousand euros in cash from a member of staff in Merchant Street. Eyewitnesses said he then ran out of the shop and into a waiting […]

Gamers are in for the surprise of their life with the Nova Series 5!

Remember when this happened? Well in less than 3 months, Eden Esports have gone and announced another BIGGER and BETTER Nova Series for all Gamers and game lovers. It’s all going down this weekend, between the 2nd and 4th of August! Not only have they mustered the best of the best games and consoles in […] 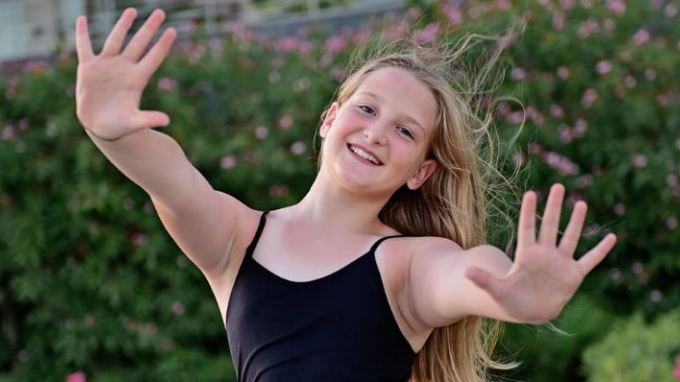 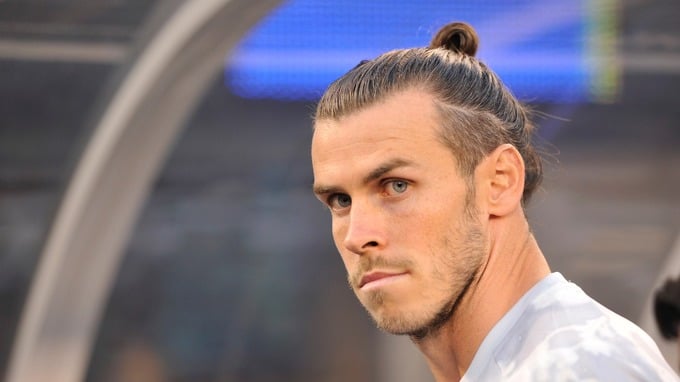