Want to save on that electricity bill? Here’s how to keep your home cool without an AC! 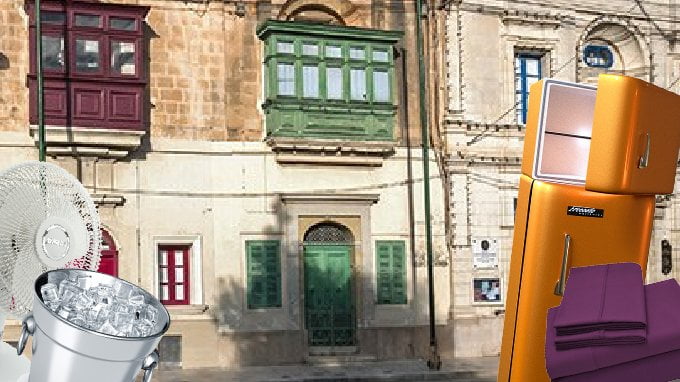 Malta’s heat can be pretty unbearable at times, but leaving the AC on for hours on end is bound to run up your electricity bill to the roof. But not to worry as we’ve found some useful tips and tricks to ditch the AC while still leaving your room feeling as cool and refreshing as […]

Watch: Someone climbed on top of a festa pedestal in Republic Street and posed as a statue?!?! 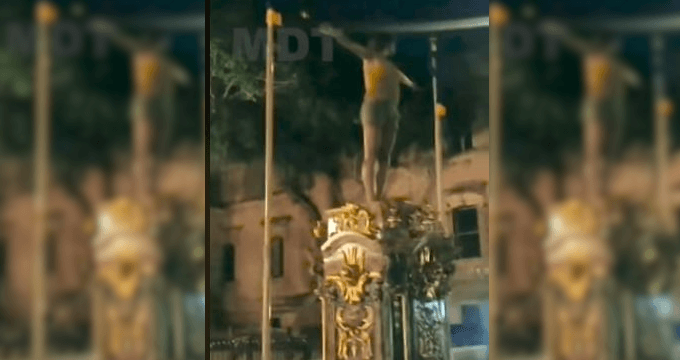 You know it’s festa season when you hear fireworks going off every few minutes, and your feed is flooded with everything festa-related … but we have to admit that this video simply takes the cake. Two young ladies help each other out for the ultimate #doitforthegram moment, as one of them climbs on top of […] 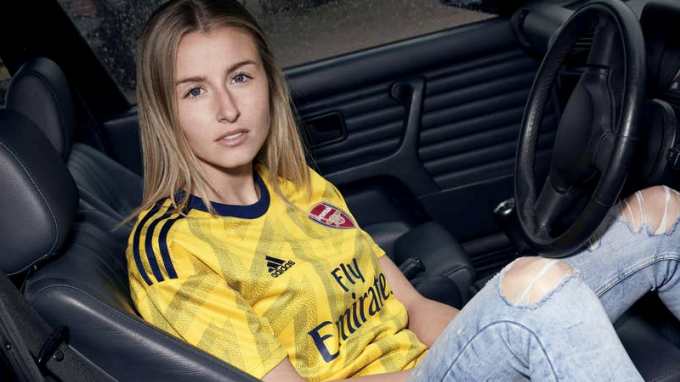 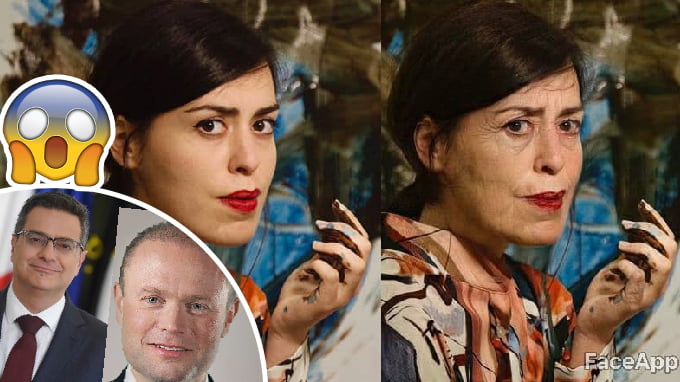 FaceApp’s new old age filter has taken over the internet and it’s absolutely hilarious. We thought we’d grab some Maltese celebs, and see how they look with a few years added to them. Check them out. Ira Losco will be your typical Maltese nanna singing ‘Hey Now’ She even looks amazing at the age of […]

WATCH: Jellyfish ‘as big as a man’ spotted off Cornwall 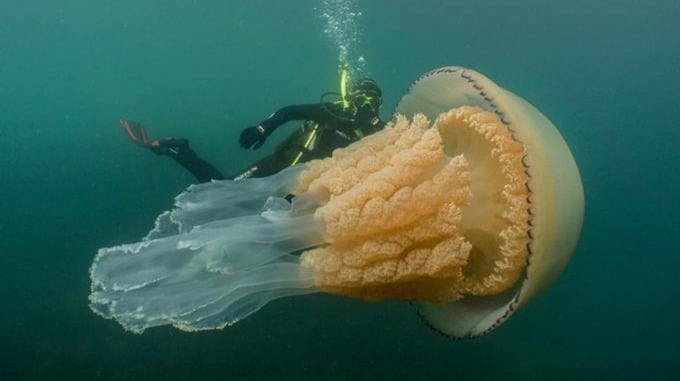 This is the incredible moment two divers encountered a human-sized jellyfish as they swam off the coast of Cornwall. The giant barrel jellyfish can be seen gliding through the water, as the awe-struck swimmers approach. Underwater cameraman Dan Abbott captured the chance meeting on film, as wildlife presenter Lizzie Daly got a closer look at the majestic creature. […]