Is Your Kid a Serious Gamer? Here’s Where They Can Prove Themselves… 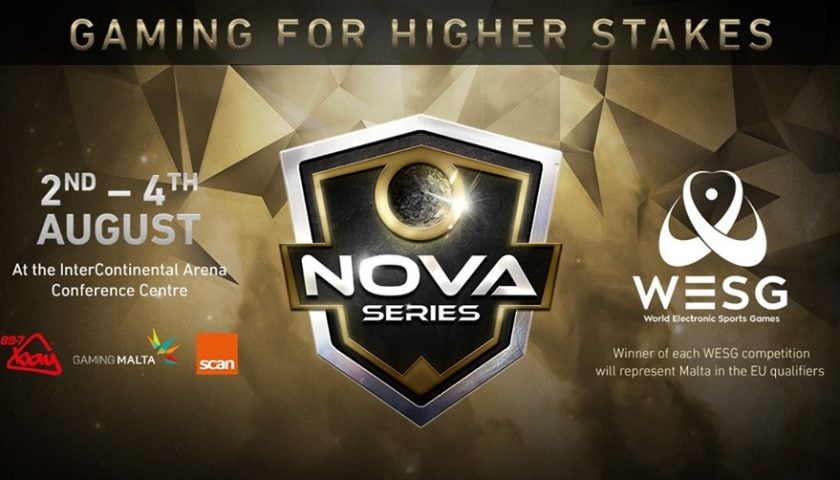 Summer is the season for fun and games – a chance to unwind, relax, and enjoy the best that life has to offer. The only problem – your kids want to stay inside and play video games. Try as you might, they won’t budge from behind their screens. Waste of time? Think again. They’re probably […]

Be a Hero and give blood on the 3rd of July! 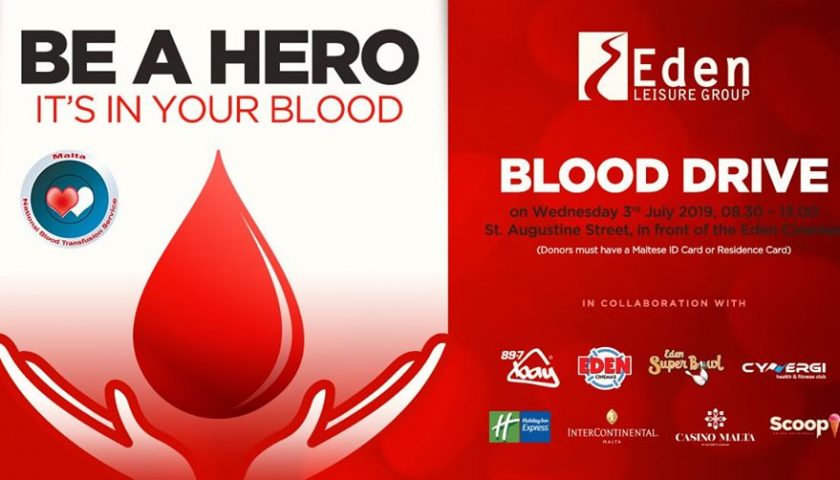 Not all heroes wear capes, and during a time where there’s a great shortage of blood across the Maltese islands, The Eden Leisure Group has come together for a good cause. On Wednesday, 3rd of July, a public blood drive will be set up in front of the Eden Cinemas for anyone who would like […]

A man has been sentenced to two years in prison for injuring three police officers in Gozo. Beyene Fessahatsion Weldeabzghi, an Eritrean national who lives in Zebbug in Gozo, was charged in court with having attacked, resisted, threatened, insulted and slightly injured the officers. He was also accused of disobeying police orders, disturbing the public […] 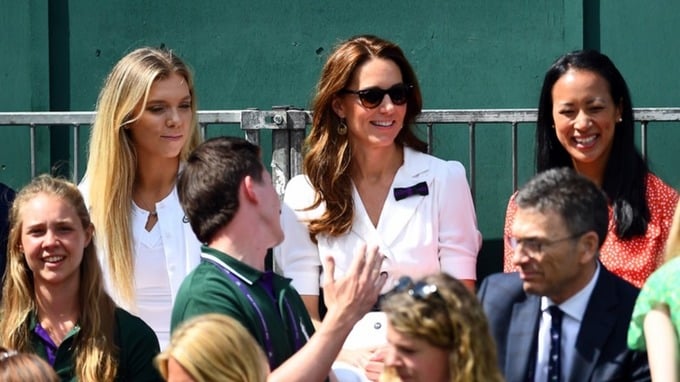 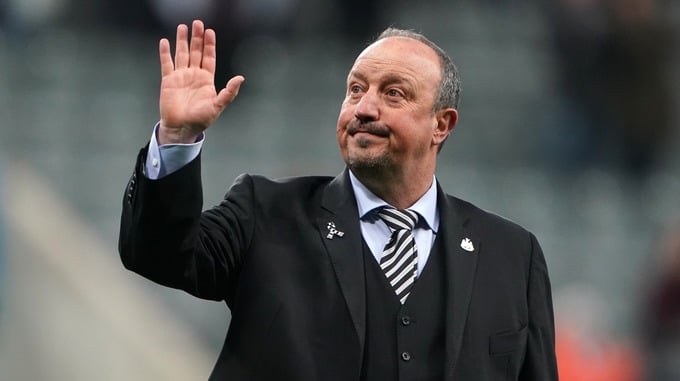 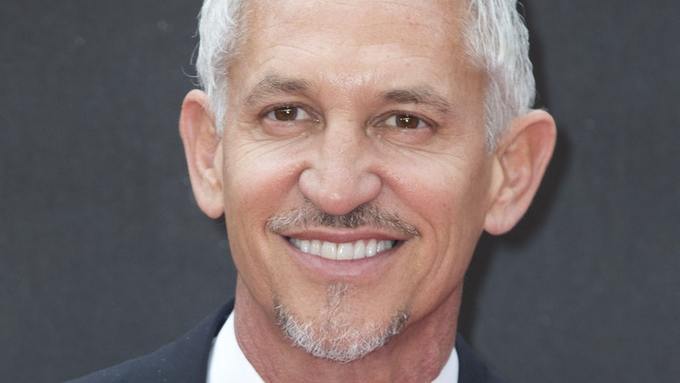 Gary Lineker, Chris Evans and Graham Norton remain at the top to the BBC’s rich list despite the broadcaster handing out huge pay rises to women stars. Lineker raked in £1.75million for presenting Match of Day last year, while Graham Norton earned £620,000 for his work on Radio 2. The BBC’s annual report also revealed […] 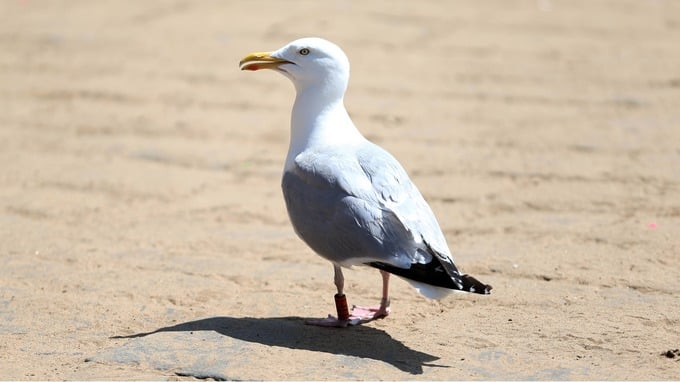 A Maltese police officer has been praised on social media after rescuing an exhausted seagull on the busy Coast Road. Jean Paul Formosa was on patrol when he spotted the bird struggling in the middle of the dual carriageway. He picked it up, took it to the side of the road, gave it some water […] 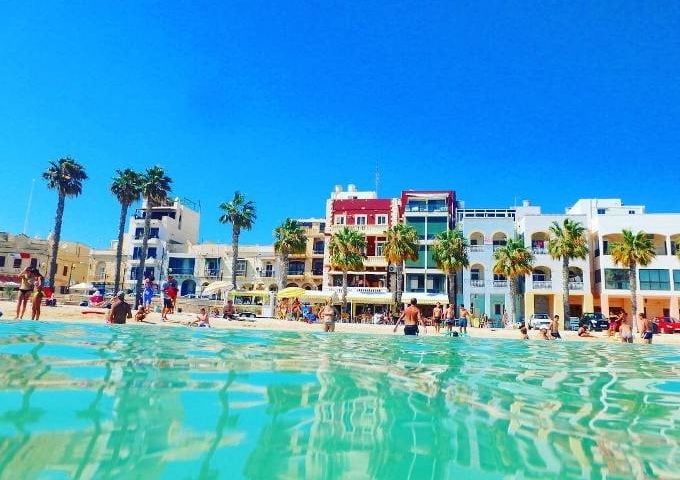 An elderly man who who lost his life while swimming at Birżebbuġa has been named as Ganni Zammit. The retired bus driver, 75, from Qormi was well-known in his home town. He died after he encountered difficulties while swimming with members of his family at Pretty Bay on Monday afternoon. He helped to shore by […] 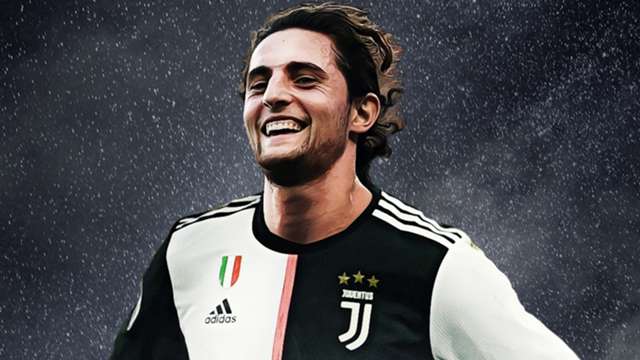 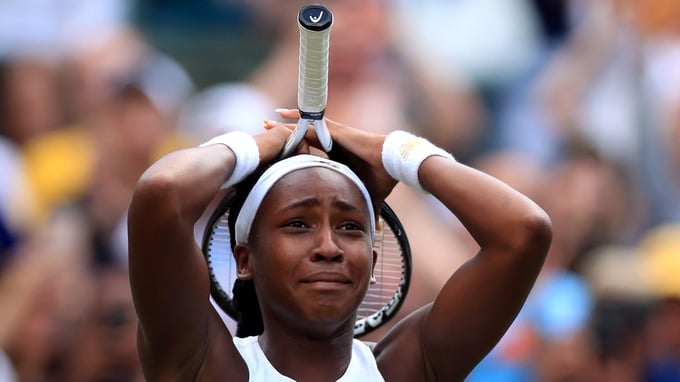