Lion King tickets are officially out and we can’t handle how amazing the cast is!!!

We’ve been waiting for 25 years … but finally tickets for the Lion King 2019 action movie premiere are officially available. And it’s not just any premiere, as Eden Cinemas are cooking up something extra special for all Lion King and Disney fans! You can watch your favourite Disney story come to life right in […] 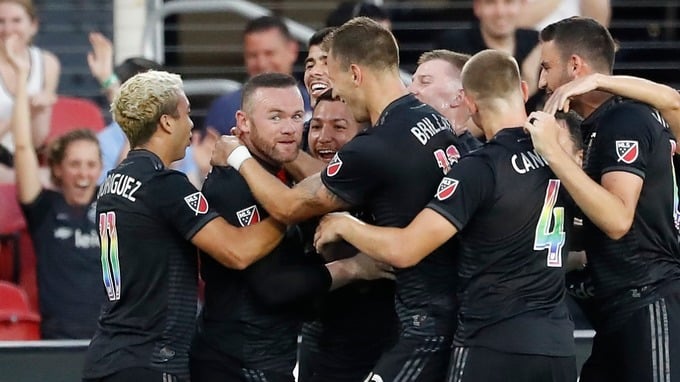