6 Times Dara O Briain cracked us up on Twitter 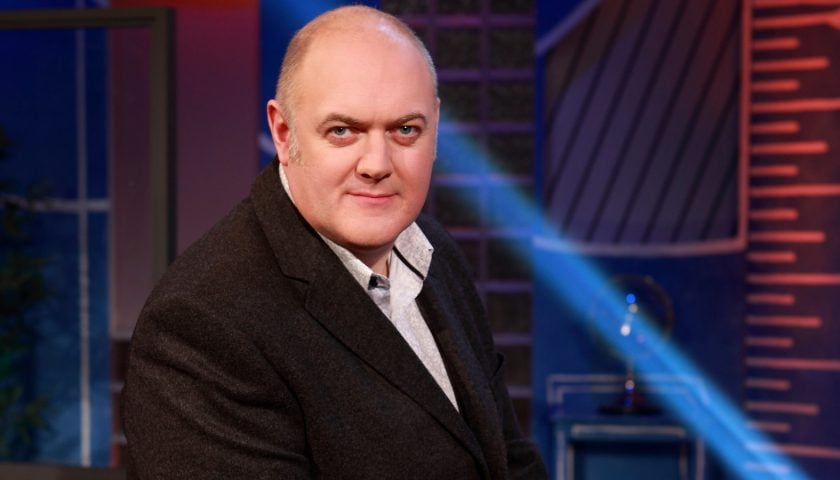 You know a comedian is talented when he manages to crack you up in under 140 characters. Dara O Briain isn’t active on Facebook or Instagram, but on Twitter … he simply outdoes himself. Here are the times Dara O Briain just owned Twitter with his quick jokes. When he tries to justify technology As […] 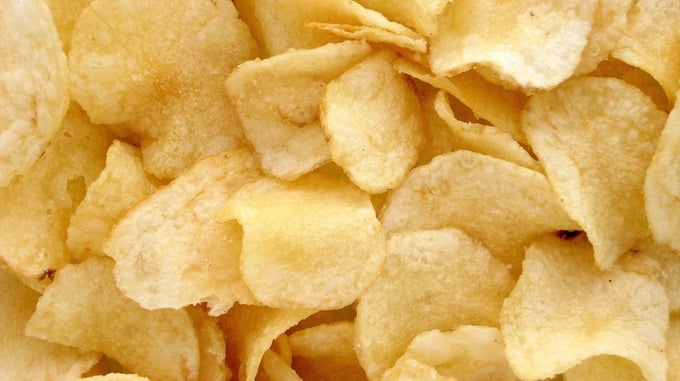 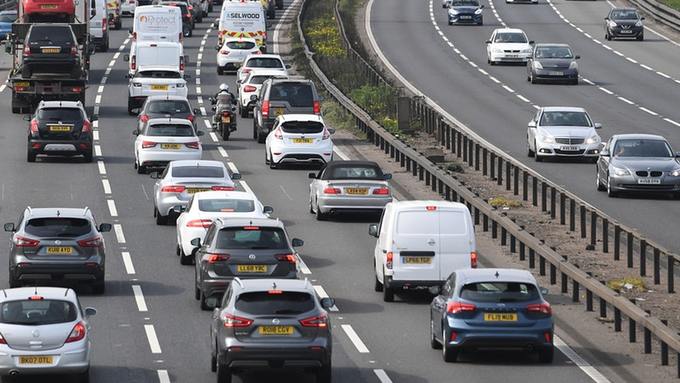 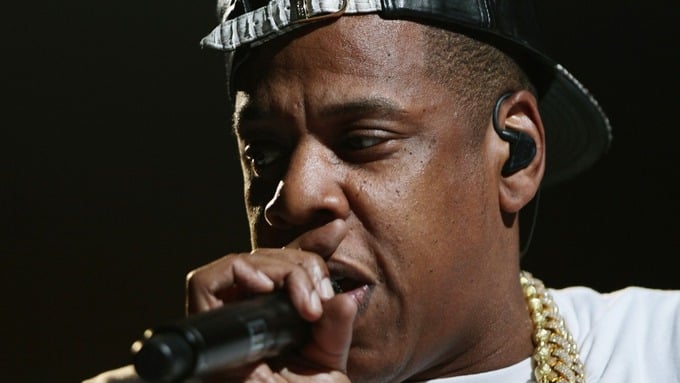