Allegri to leave Juventus at the end of the season 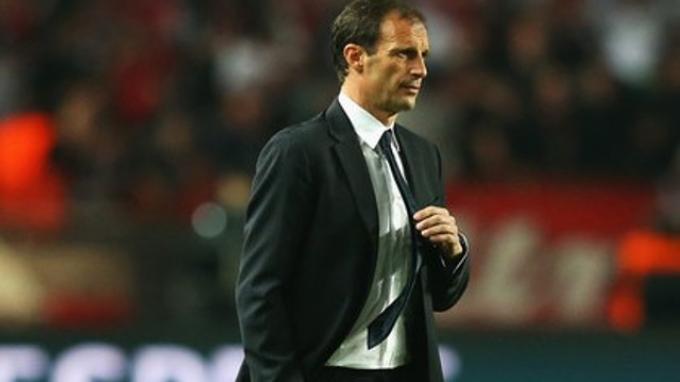 Juventus have released a statement confirming Massimiliano Allegri will not be their Coach for the 2019-20 season. A joint Press conference will he held tomorrow, ahead of Sunday’s final home Serie A match against Atalanta. This means he will terminate his contract a year early by mutual consent, as he was tied to the club […] 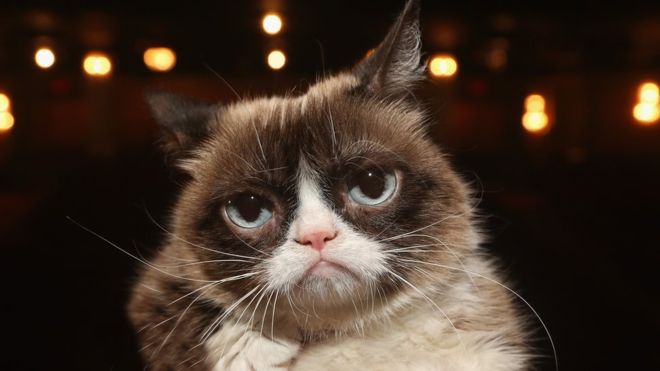 Some days are grumpier than others, and today is one of them as the internet mourns over one of its biggest sensations: Grumpy Cat. The 7-year-old meme queen, named Tardar Sauce, died from complications from a urinary tract infection, her owners say. Some days are grumpier than others… pic.twitter.com/ws209VWl97 — Grumpy Cat (@RealGrumpyCat) May 17, […]

In the Eurovision finals, Michela will be singing in position number… 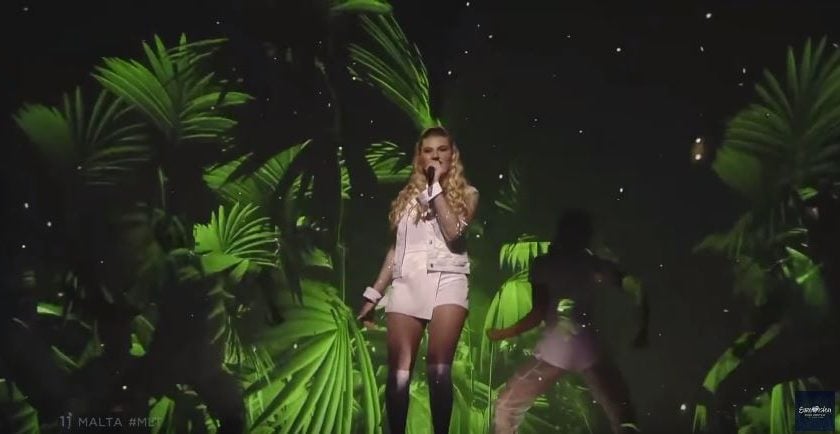 For the first time in three years, Malta has made it through to the finals. It was one heck of a roller coaster ride with most Maltese viewers watching saying the same thing: “Apposta jagħmluha! Dejjem hekk!!!” But we’re just so proud of Michela for bringing us this far along into the competition. The running […]