9 Pokémon that’ll be making an appearance in Detective Pikachu! 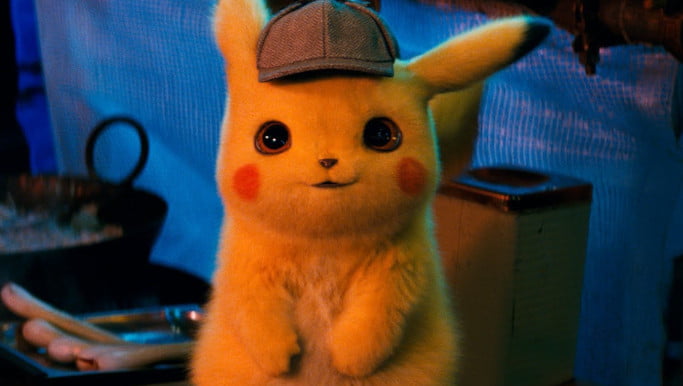 Pokémon lovers, you’re in for a treat this weekend! We finally have a film to watch that will take us on a trip down memory lane and it’s called Detective Pikachu! With Detective Pikachu showing at the Eden Cinemas as of the 10th of May, we thought we’d run you through the Pokémon we know […]

Malta’s oldest national park is set to double in size 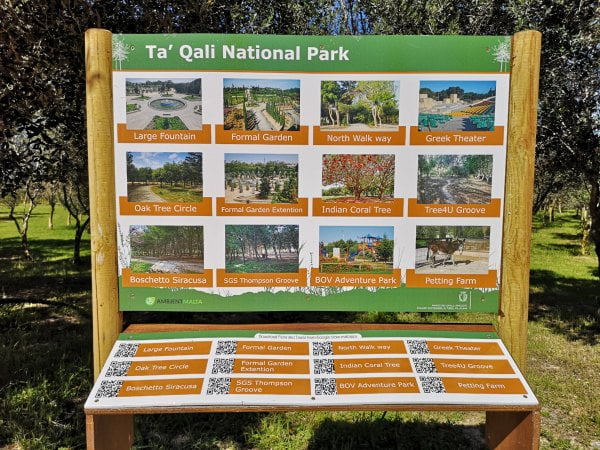 Malta’s oldest national park is to double in size as part of a major €20 million project. The Prime Minister announced the decision to extend the Ta’ Qali National Park, saying it was an example of the government genuinely listening to the wishes of the Maltese public. Joseph Muscat said the new park would be […] 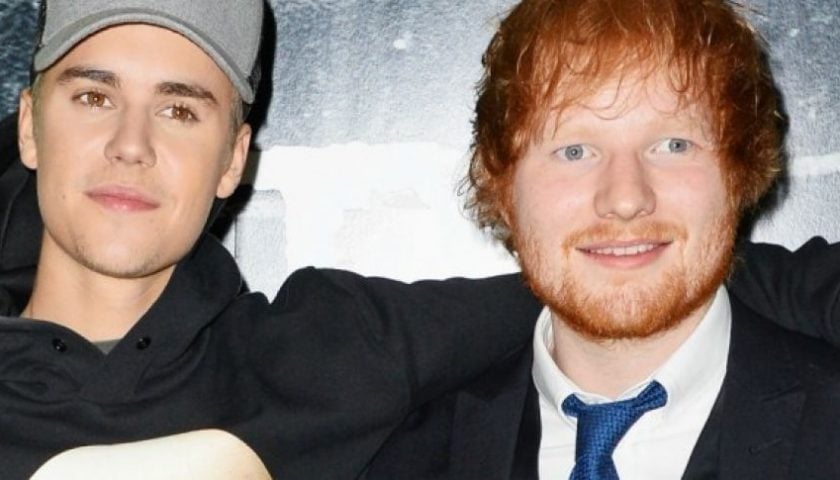