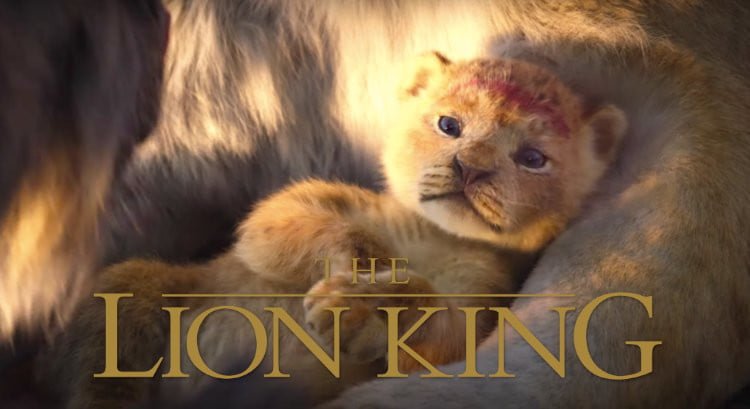 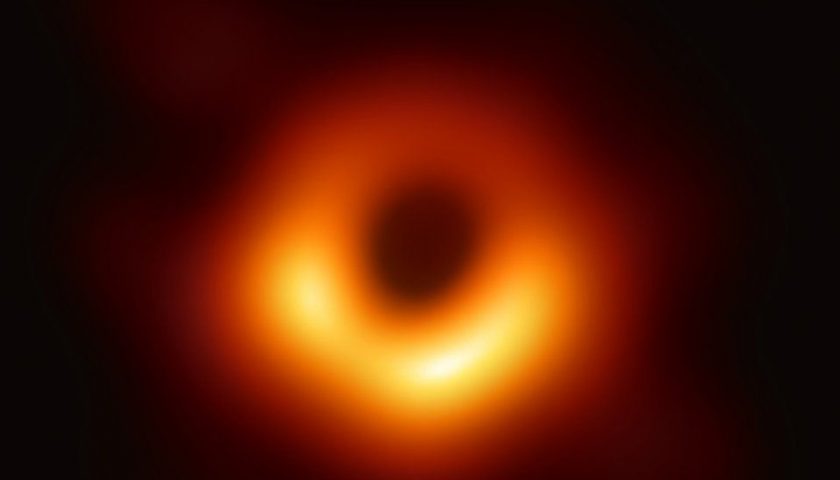 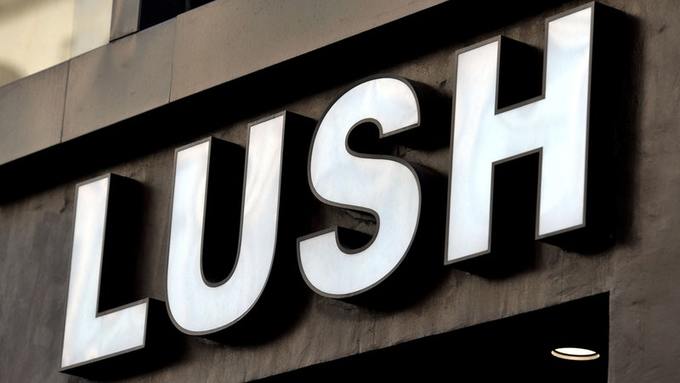 Up your Tinder Game with these very Maltese ‘preferred compliments’ 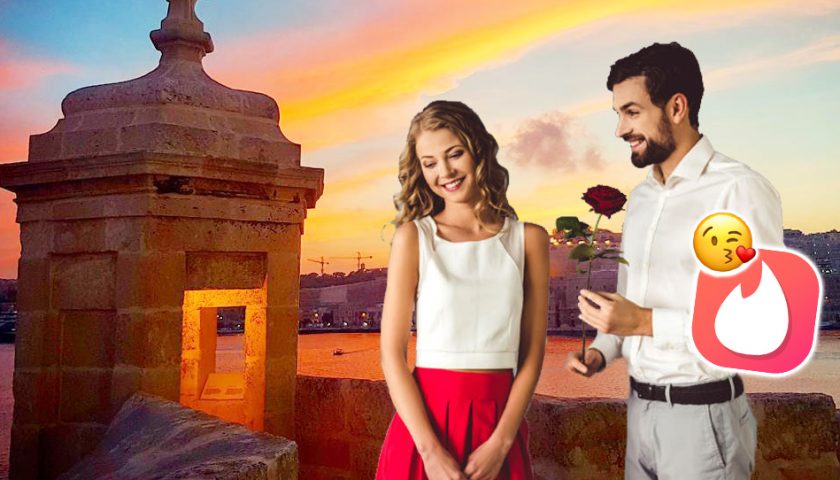 How many times has your Tinder conversation gone dry because you found nothing better to say than: ‘hey, you ok?’ Well not anymore! As of today, we are teaching you how to smash your Tinder game through the roof and compliment people for more than simply their looks. Some light stalking and careful consideration of […] 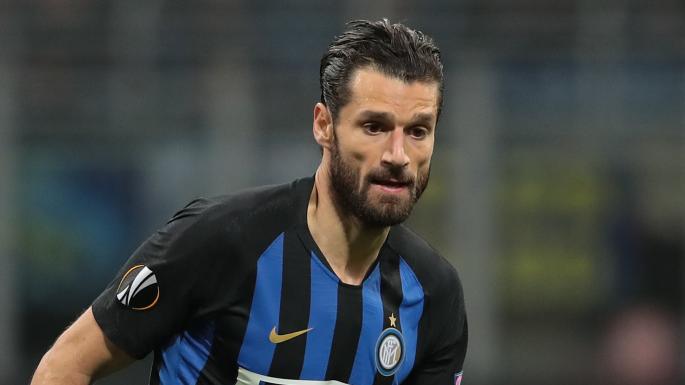 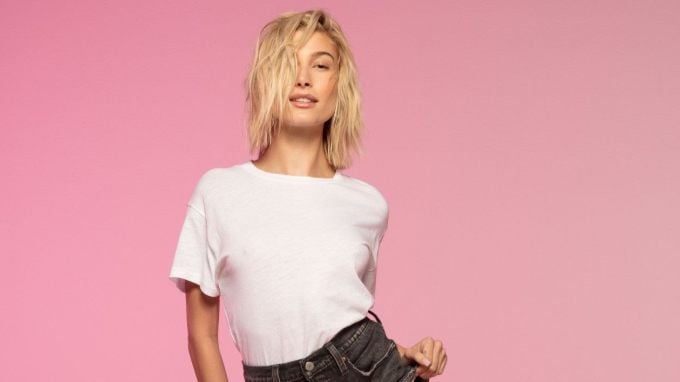 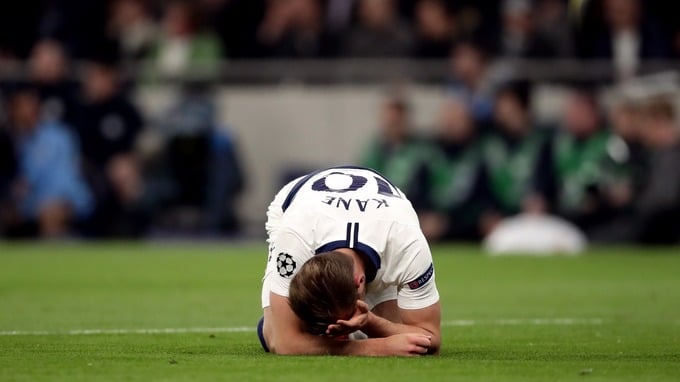