Confirmed: Malta is COLDER than the Scottish Highlands 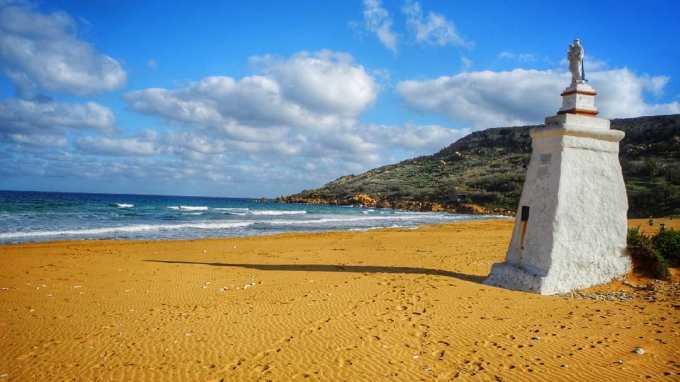 Malta will be colder than the Scottish Highlands for the next few days, forecasters have warned. The central Mediterranean is in the grip of a cold spell with temperatures falling as low as 5°C in Malta on Wednesday night – compared to overnight lows of 10°C in the far north of Scotland. Weather experts said Valentine’s […] 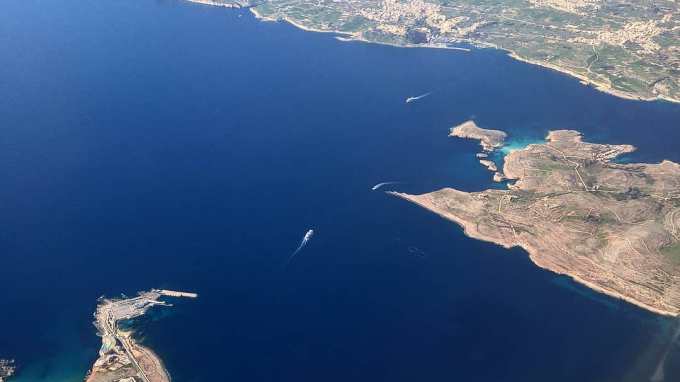 Two 89.7 Bay presenters are hosting a marathon 28-hour radio show to raise money for charity. The special show started at 6.30am this morning. Hosts Daniel and Ylenia from Bay Breakfast will be on-air non-stop until Saturday morning at 10am. The show features music, competitions, prizes, lots of special guests and interviews with personalities. It’s […]