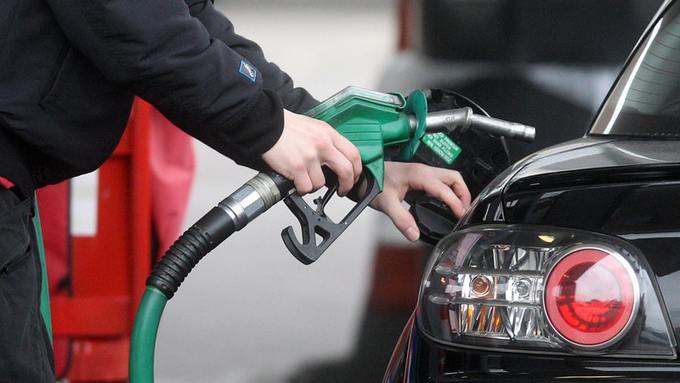 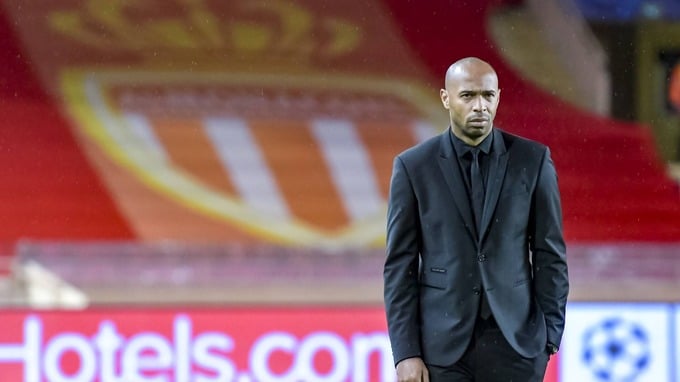 It was the most popular film of 2018 in Malta. But now Bohemian Rhapsody has been removed from the list of nominations at a leading LGBT awards ceremony. The Queen biopic, starring Rami Malek as Freddie Mercury, has been pulled from the GLAAD Media Awards, where it was in the running for the Best Film category. The […]

One of British radio’s top comedy shows is coming to Malta. Mark Steel will perform at the Eden Comedy Club at the Eden Cinemas in St Julian’s on Monday night. His award-winning ‘Mark’s Steel’s In Town‘ shows on BBC Radio 4 have been described as ‘hilarious but brutal’. He told 89.7 Bay: ‘The thing is, I […]

Pink to be honoured on the Hollywood Walk Of Fame

Pink is to get her own star on Hollywood’s famous Walk Of Fame. The Get The Party Started singer, 39, will be honoured for her music career at a ceremony next month. Walk Of Fame director Ana Martinez said: ‘We are thrilled to honour one of the world’s most popular entertainers Pink. ‘She is a unique […] 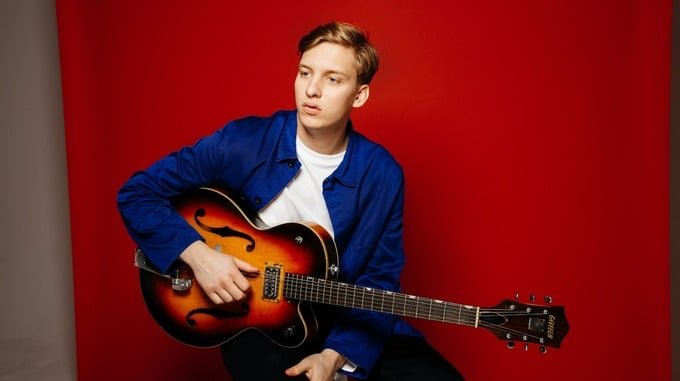 89.7 Bay favourites George Ezra, Snow Patrol and Lana Del Rey have all been confirmed to perform at Latitude 2019. They’re the first wave of big names announced for the festival, which takes place in Suffolk in England. Speaking about headlining the event, George Ezra said: ‘It’s no secret that I’m a big Latitude fan. ‘I have been to […]