A group of celebrities and social media influencers have agreed to be more clear when they have been paid or received free gifts to promote products online. Singers, reality TV stars and actors are among 16 celebrities who have made a formal commitment to be more transparent over their endorsement deals when posting on Instagram, […]

Ariana Grande has revealed that her new album Thank U Next will be released on 8 February. The 89.7 Bay favourite, 25, announced the news on social media by posting a picture of her tracklist with the caption ‘Feb 8’. It’s the second album that she has released in the last six months. There are […] 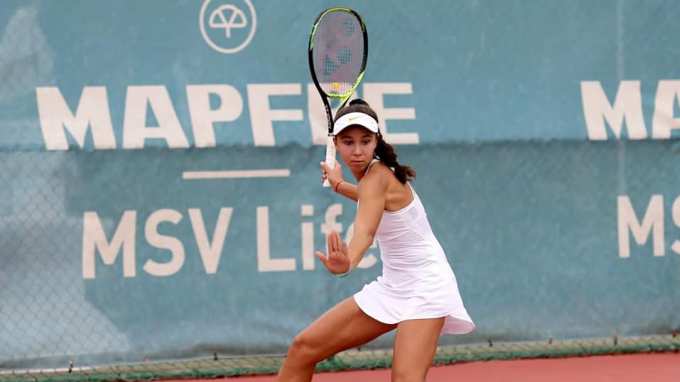 The prestigious Car of the Year award has been given to an electric vehicle for the first time. The Kia e-Niro was handed the title by car-buying magazine and website What Car? at its 42nd annual awards ceremony. It can be driven for 253 miles between charges, according to tests in real-world conditions. What Car? […]