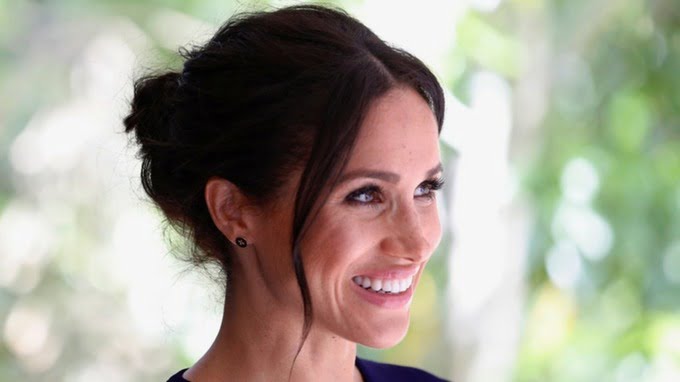 We’re about a month away from one of the biggest nights in the music industry calendar. And now the first three performers at this year’s Brit Awards have been confirmed. They are 89.7 Bay favourites Little Mix, George Ezra and Jorja Smith. Little Mix are nominated in the Best Group and Best Video categories, George is […]