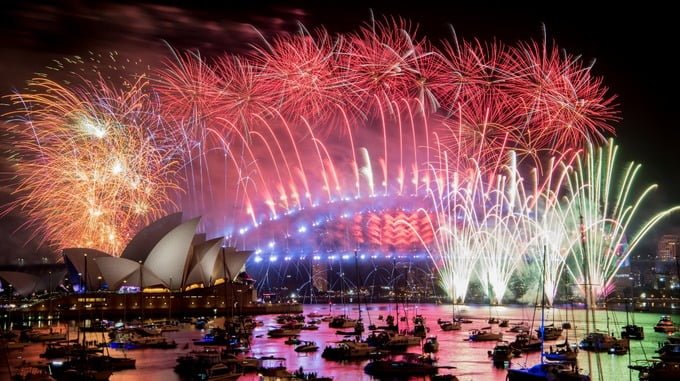 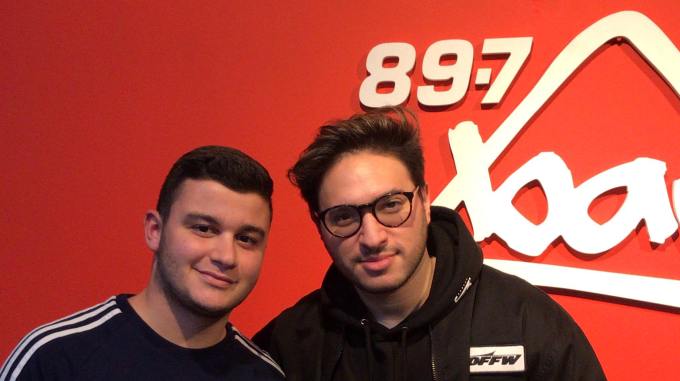 Valletta is set to welcome 2019 in style with 89.7 Bay. The capital city’s New Year’s Eve celebrations will feature 89.7 Bay presenters Pierre Cordina and Owen Bonnici leading the official countdown to midnight and the start of 2019. Pierre said: ‘Get ready for great music, spectacular fireworks and the most thrilling night of your life. The […]

A zoo employee has been killed by a lion after the animal escaped from its enclosure. The lion was shot dead following the attack. Alexandra Black, 22, of New Palestine, Indiana, was killed on Sunday after being attacked by the lion in an enclosure that was being cleaned at the Conservators Centre in North Carolina. […]