Nothing says Christmas in Malta like a traditional festive crib. The beautiful nativity scenes are stunning works of art and often take months to create from scratch. Almost every town and village in Malta and Gozo has at least one crib exhibition running from December until mid-January. There’s even a nationwide competition to find the […] 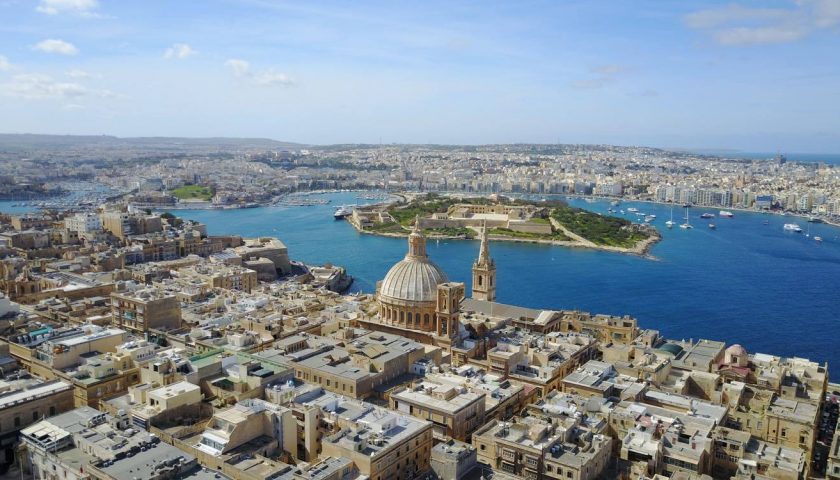 Spain will visit Ta’ Qali on Tuesday 26th March, as they have been drawn against Malta in Group F alongside Romania, Sweeden, Faroe Islands and Norway England will start their Uefa Euro 2020 qualifying campaign in Group A against the Czech Republic, Bulgaria, Montenegro and Kosovo. Having won Uefa Nations League A Group 4 and booked their […]