It’s famously been described as ‘the Hollywood of the Mediterranean’. And now Malta is in the running to be crowned the best film location in Europe. Fort St Elmo in Valletta has been shortlisted for the top award by the Association of European Film Commissions. The fort, which was built by the Knights in 1552, featured […] 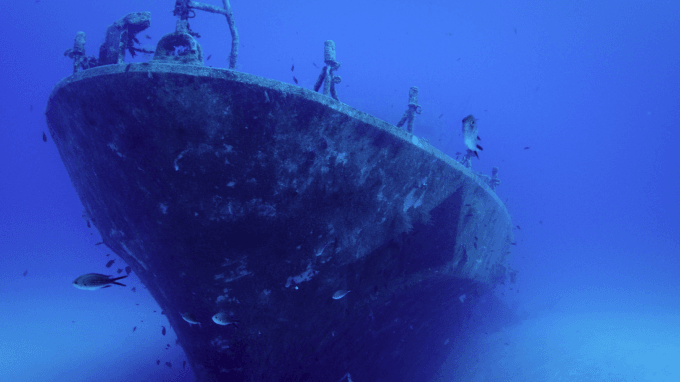