The Battle of Malta 2018 tournament has been won by a French player who lives in Malta. Julien Stropoli scooped an amazing €141,500 in the final at Intercontinental Malta in St JUlian’s. He let out a scream when he realised he had won the poker tournament and couldn’t wait to get his hands on the […] 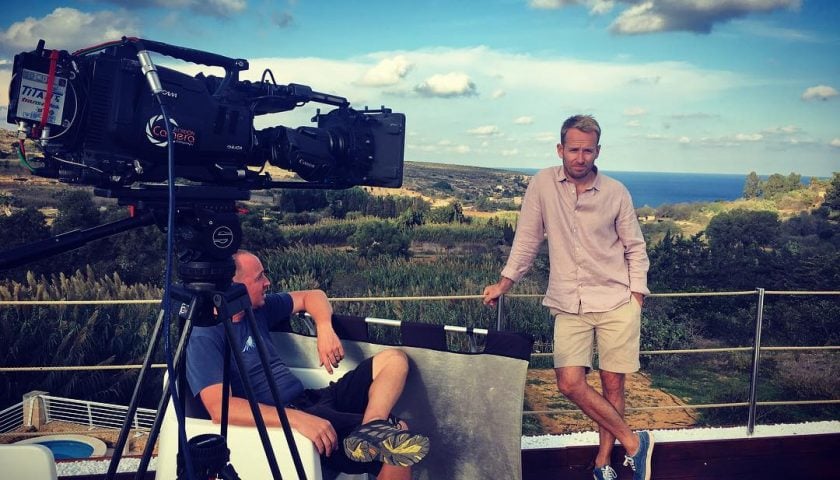 Gozo is to star in the hit show ‘A Place In The Sun‘. A television crew from the popular Channel 4 series spent a week on the island, filming at some of Gozo’s most beautiful landmarks. Presenter Jonnie Irwin was spotted in Nadur, Xaghra, Victoria, Xlendi and Ghajnsielem as he tried to help a couple […] 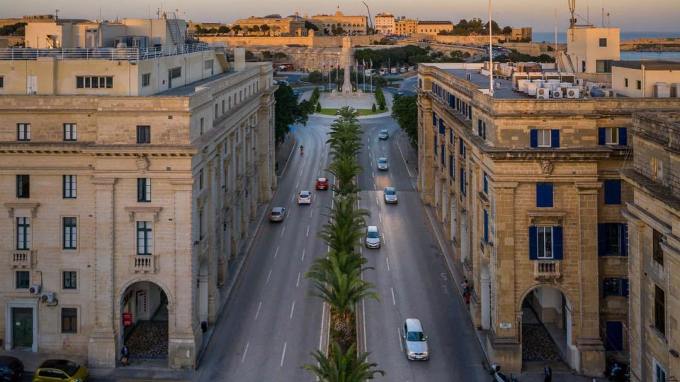 Floriana is sometimes wrongly described as ‘Valletta’s suburb’. The town is located just outside the Maltese capital city and was founded in 1634. Grandmaster de Paule, sensing another attack by the Ottoman Turks, brought over an Italian engineer, Pietro Paolo Floriani, who built further fortifications in the town. This is where Floriana gets its name from. […]