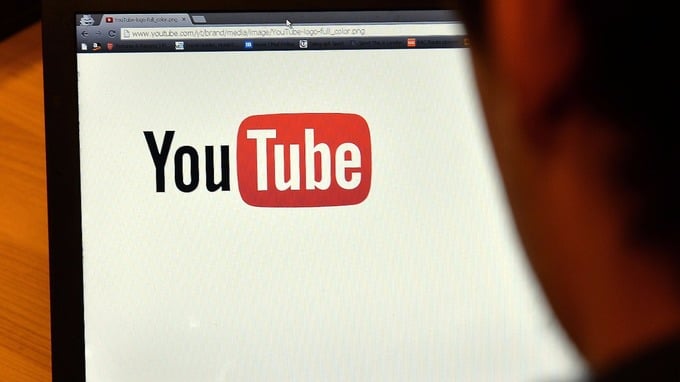 A Maltese YouTube star is celebrating after reaching a massive milestone. Grandayy has become the first person in Malta to be honoured with a Gold Play Button from YouTube. He was given the award for reaching more than 1,000,000 subscribers. He told his Instagram followers: ‘It feels pretty amazing to be the first Maltese person to […]

Lukaku ‘hopes’ to get Serie A move after praising Juventus

The Manchester United forward is entering his second season at Old Trafford after completing a sensational £75million transfer from Everton last summer. Although he has scored 31 goals in all competitions since making his move, fans remain sceptical about the Belgium international. But his recent comments to Italian journalists will surely leave fans concerned after admitting he hopes […]