Where to see this week’s total lunar eclipse in Malta

The longest total lunar eclipse of the 21st century is coming this week. It’s a chance to enjoy an amazing cosmic phenomenon taking place right above us in Malta and Gozo. Who can forget the celestial spectacle of 2015, as we all gathered to watch Europe’s biggest solar eclipse since 1999?. And the good news […]

Gozo is named the best diving spot in the Med 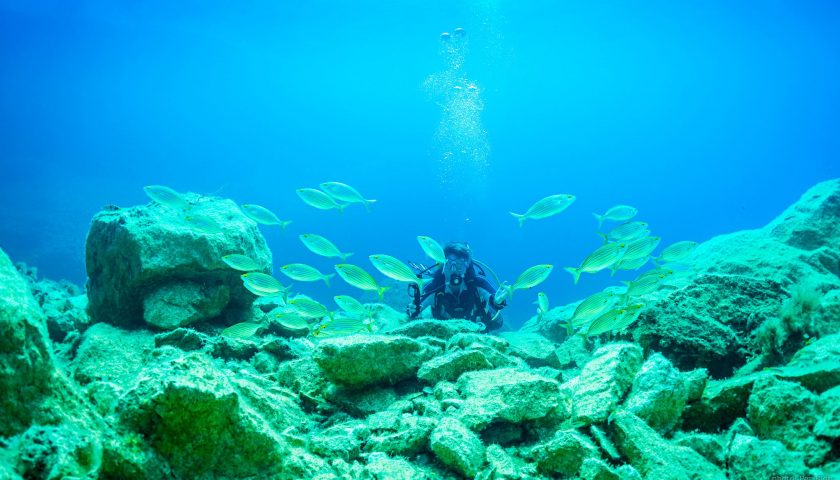 Gozo’s former Azure Window has been reborn as the hottest dive site in the Mediterranean. Diving enthusiasts claim the collapse of the iconic arch ‘is one of the best things to have happened to Gozo’. Since it crashed into the sea 18 months ago, thousands of divers have explored the cracked chunks of rock. Stunning […]