Step back in time as Mdina goes medieval 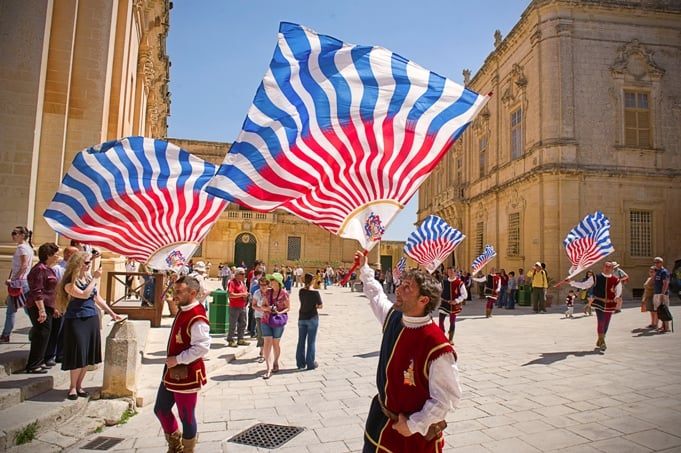 Mdina is well-known as The Silent City – but not this weekend. Expect to see battles, sword fighting, slaves in chains and a whole lot more as Malta’s former capital hosts the annual Medieval Mdina Festival. The two-day event, on Saturday and Sunday, is expected to attract thousands of families and tourists to Mdina. There’ll be […] 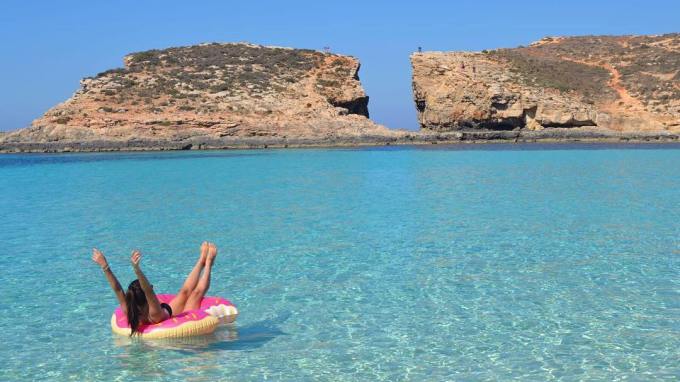