13 Tonnes Of Food Donated To The Food Aid Project 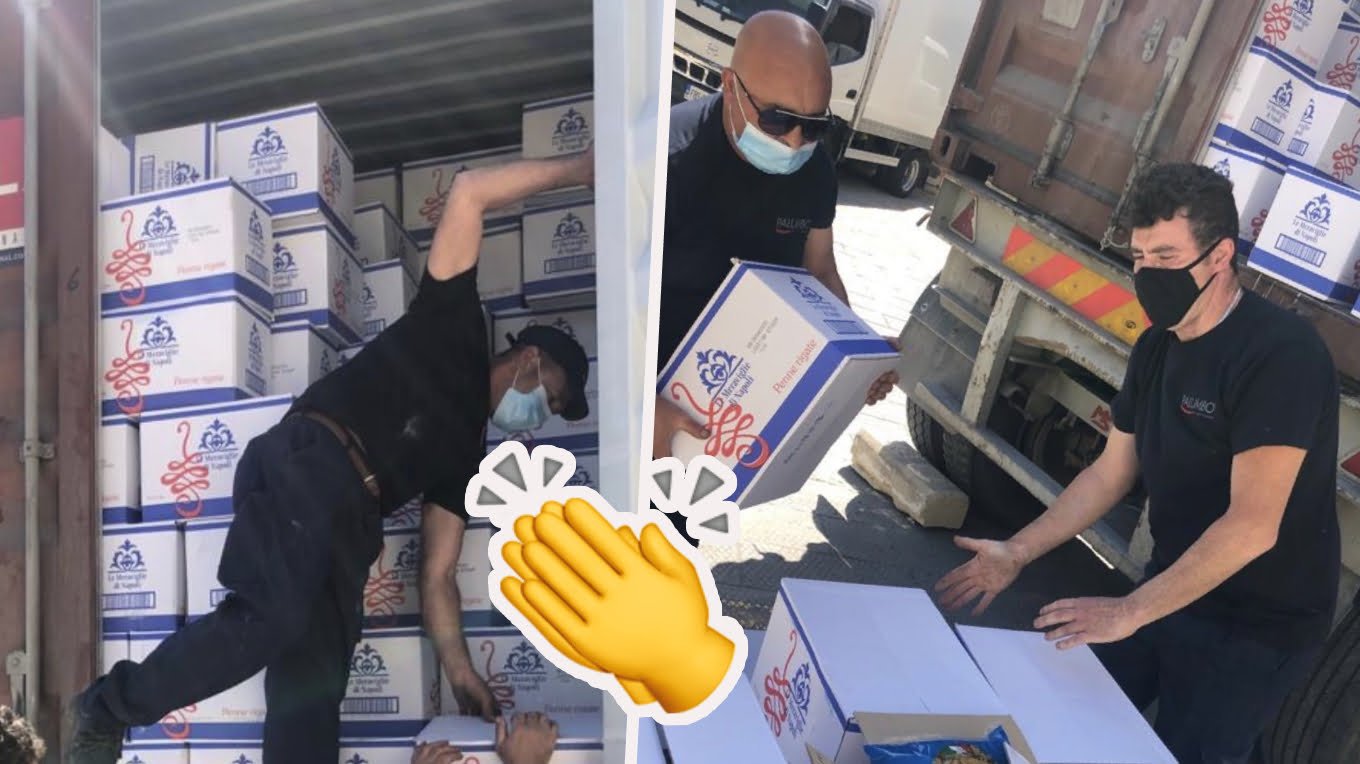 Rising pressure on the Food Aid Project, run by the Malta Trust Foundation, will be temporarily eased this week after Palumbo Malta Shipyard donated 13 tons of  foodstuffs.

The shipyard, which has always supported the causes and needs of the Cottonera region during the past 10 years, ordered a 20-foot container packed with foodstuffs for The Food Aid Project that has witnessed a spike in demand for food after the COVID-19 pandemic destabilised the economy.

Shipyard president Antonio Palumbo said: “Like any industry in Malta and all over the world, we have taken a hit, but after 10 years in Malta this is home and during these most difficult moments we felt now is the time for solidarity with the vulnerable and those most in need.” 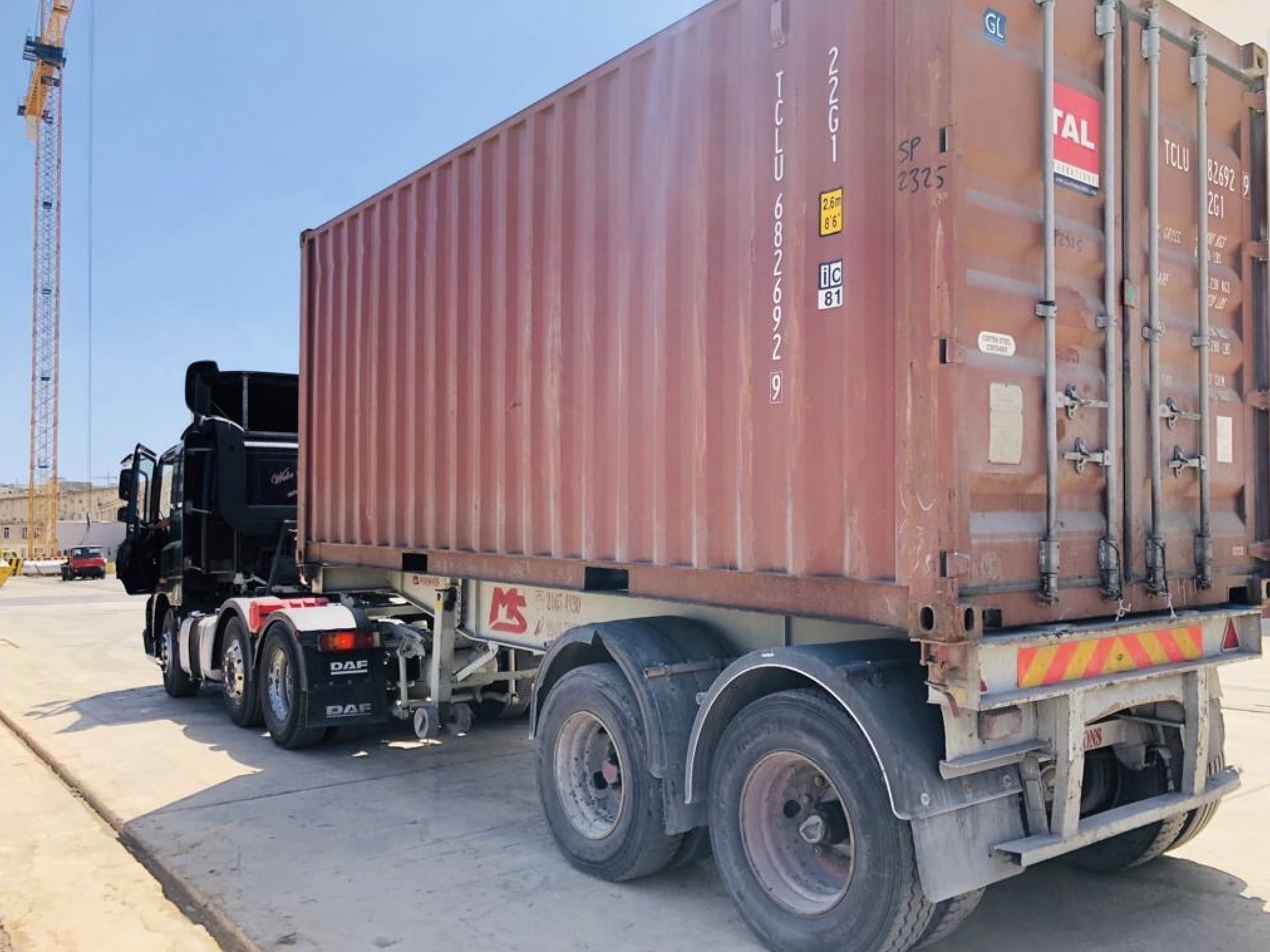 The container, which arrived from Italy this week, includes 6,420kg of pasta, 9,336 cans of peas and 4,704 cans of tomatoes, among other basic foodstuffs that will go towards the emergency packs that will keep families and individuals going for two weeks.

The Food Aid Project was swiftly set up in March when the coronavirus hit Malta, and it has been supporting NGOs struggling to keep up, as well as taking in referrals from the Foodbank Lifeline Foundation, which was unable to take on new cases.

Mr Palumbo said: “We are indebted to the team behind the Malta Trust Foundation, which is working so hard to give a temporary lifeline to those who have suddenly found themselves without an income and unable to feed themselves and their families.”

The Malta Trust Foundation thanked Palumbo Malta Shipyard for joining an overwhelming number of businesses and individuals who were coming forward to continue sustaining The Food Aid Project, which is helping more than 5,000 individuals.

The Malta Trust Foundation, which is collaborating with other NGOs — such as Caritas, the Millennium Chapel, Little Sisters of the Poor, Richmond Foundation, St Jeanne Antide and Gozo’s Foundation for Social Welfare, among others — is receiving an increasing number of desperate requests as the economic crisis drags on. 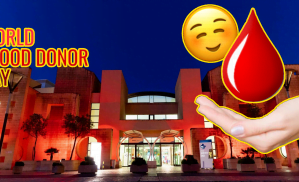 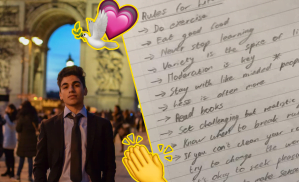 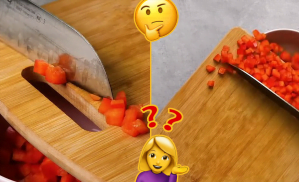 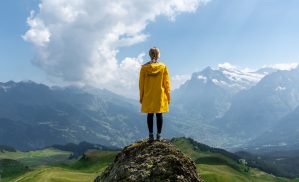 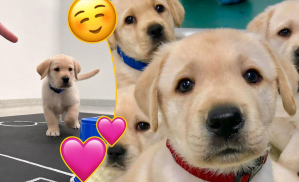 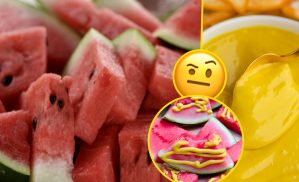 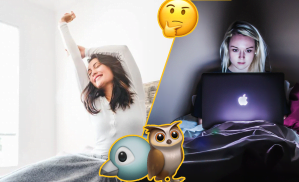 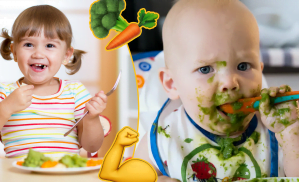 Children Raised On Trendy Vegan Diets Are Much Shorter And Weaker 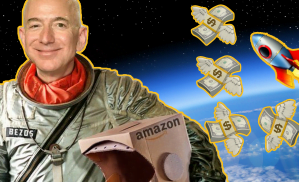 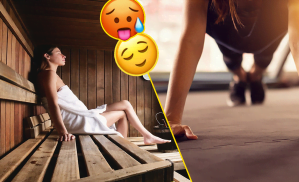 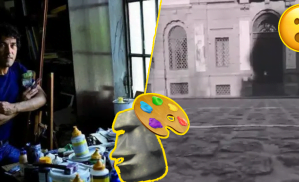 Italian Artist Is Selling His Invisible Sculptures for $18,000 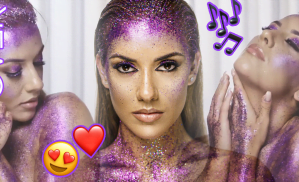 Our Golden Girl Brooke Is Back With Her Single ‘Over’ 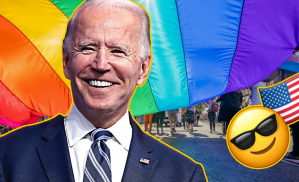 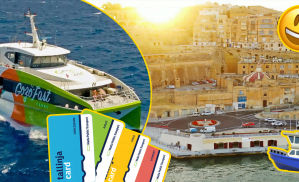 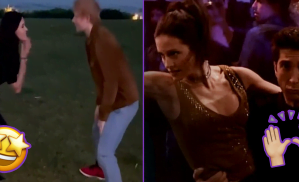 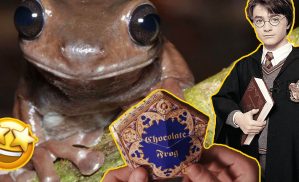 A Chocolate Frog Was Discovered And Harry Potter Fans Are Estatic 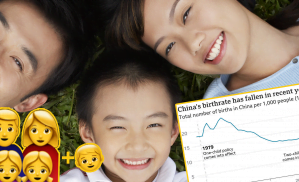