Winter may remind you of grey skies, runny noses, and rainy whirlwinds, but it could also look like godly mountains covered with snow, pristine frozen lakes, and cozy English cottages! So, if you’re looking to escape to a winter wonderland, we’ve got you covered with 12 magnificent destinations! 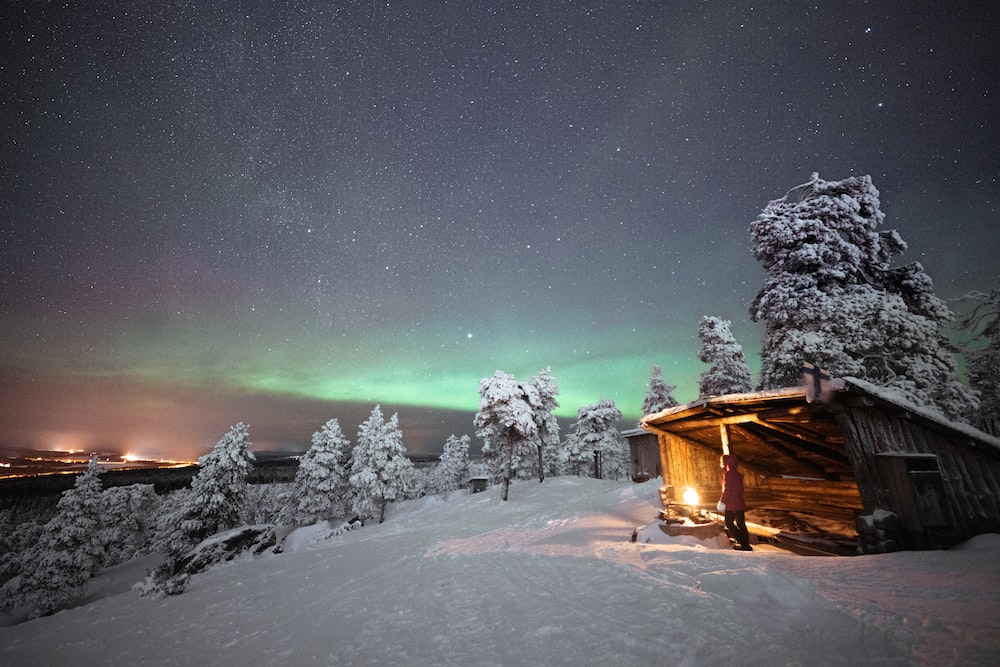 Lapland is arguably one of the most idyllic winter scenes you’ll ever come across, especially if you have kids! There are plenty of places where you can visit Santa Clause, take a ride on his reindeer sleigh, or even sleep under the Northern Lights in a bubble sled! 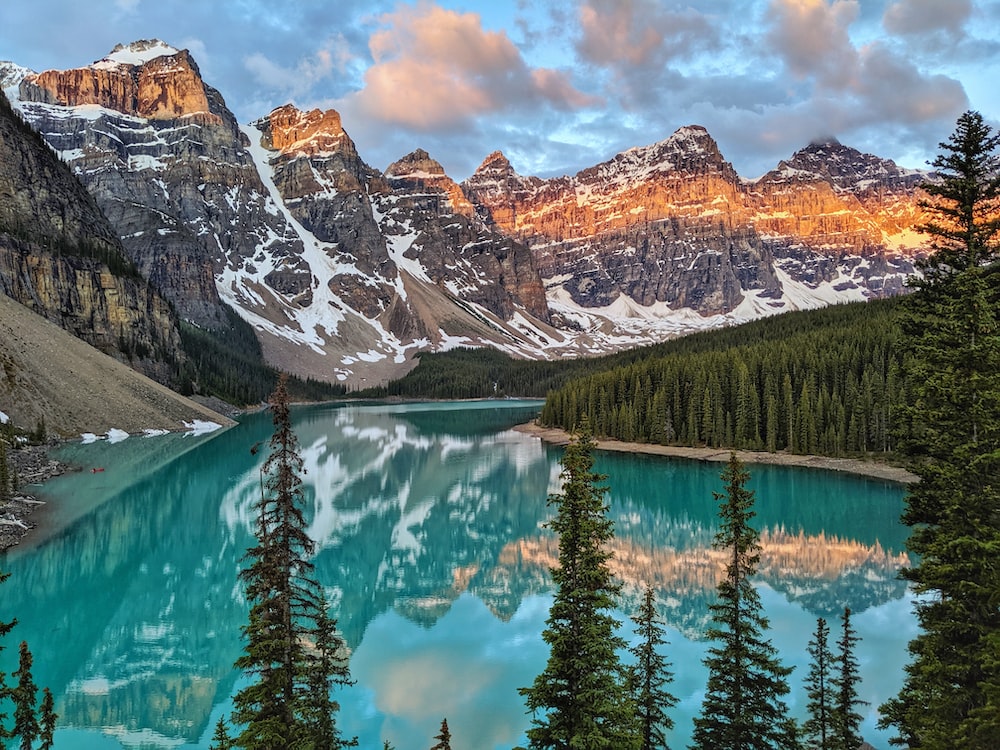 If we’re talking about snow, we have to talk about Canada – specifically Banff National Park, one of the most beautiful winter wonderlands in the country! Peep the Canadian Rockies and regular cast of wildlife as you roam around the park, and stop by glacial Lake Louise, which looks even more spectacular once frozen! 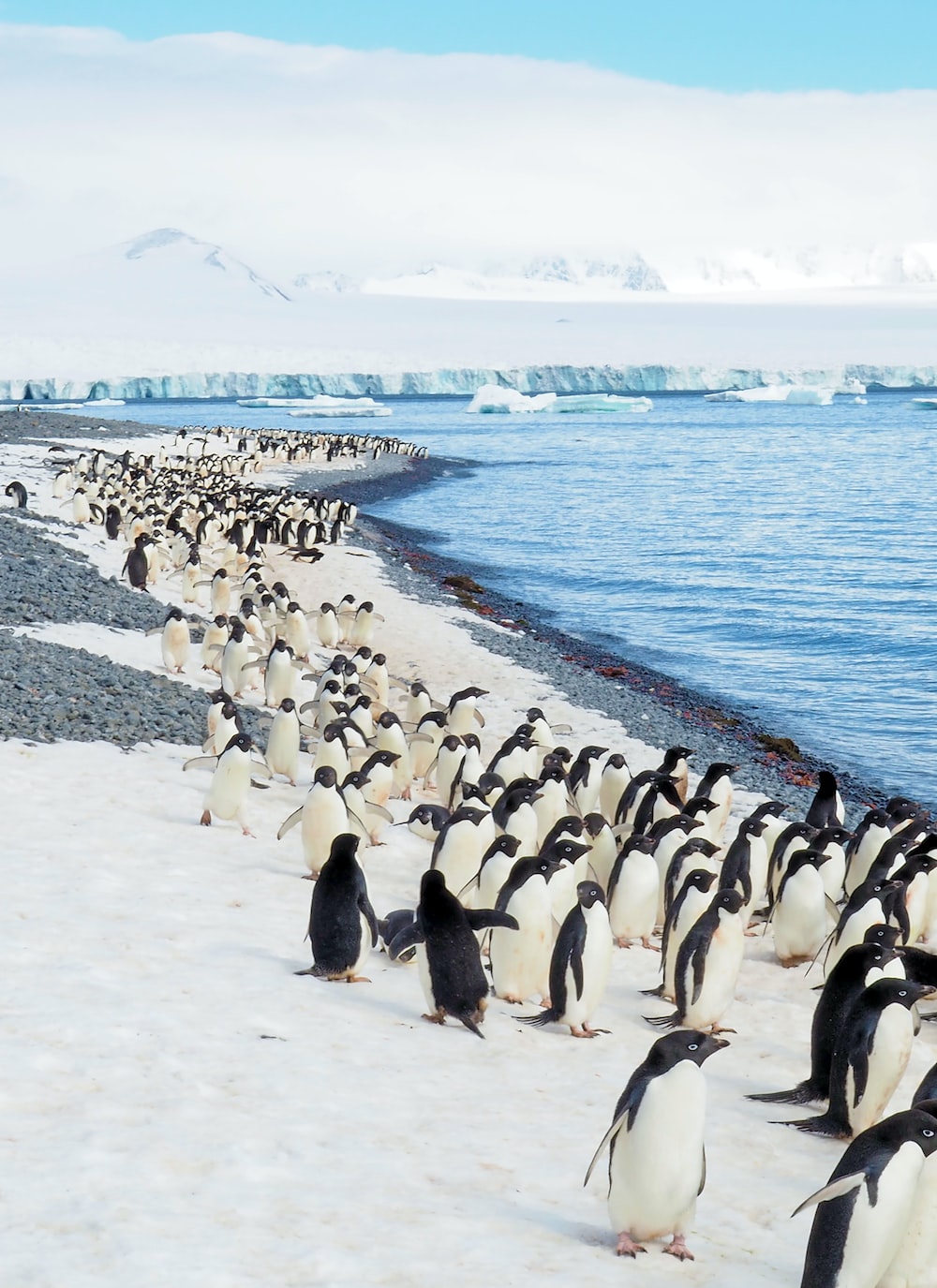 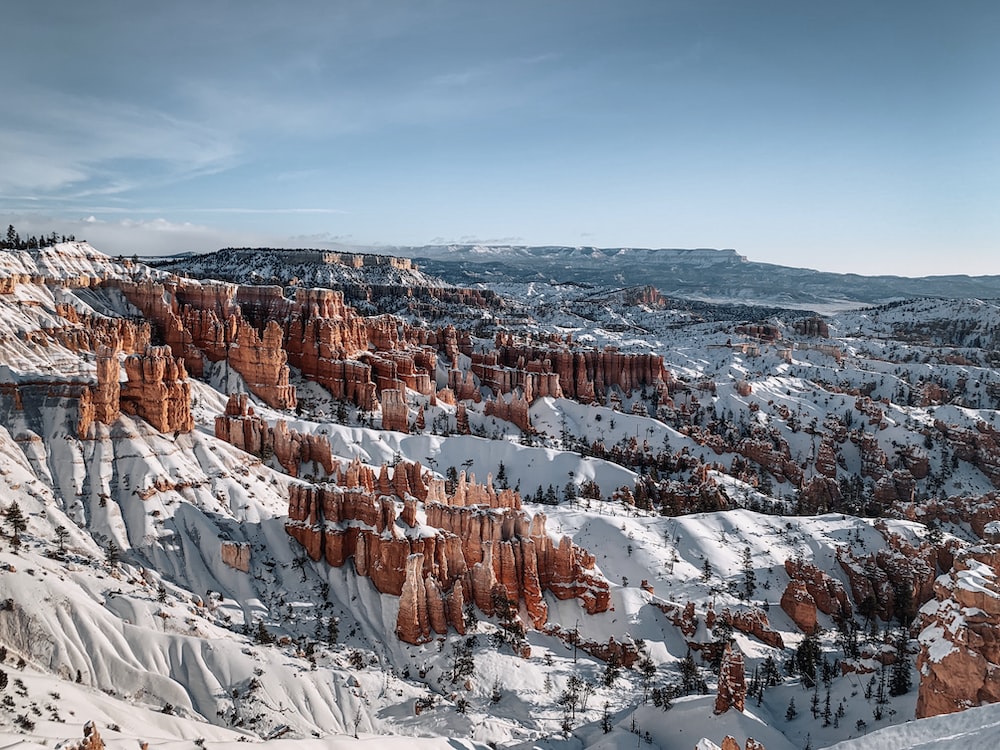 Utah is a pretty popular destination, but the winter season is the best time to curb those pesky crowds! You can experience ranger-led snowshoe hikes and winter astronomy programs! 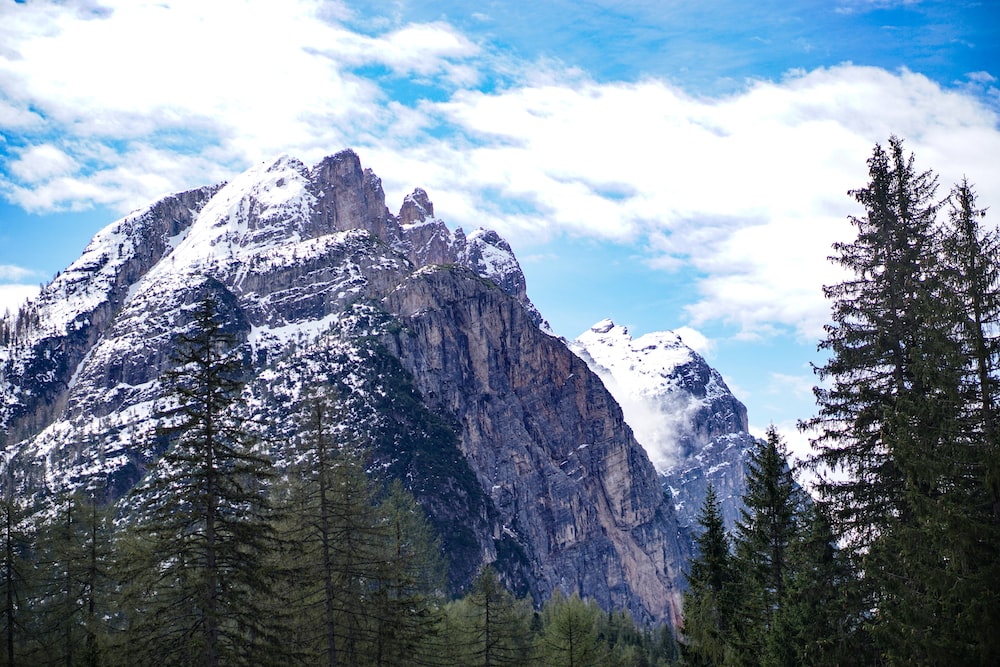 If there’s anything to remember in life, it’s that Italy is always a good idea. You can visit the Dolomites through the 86-mile Great Dolomites Road, one of the world’s most beautiful alpine drives. Plus, it makes for a perfect day trip to Venice!

If you really want to get away from it all, head to the thatched cottages of Shirakawa-go and Gokoyama. These UNESCO-protected villages stretch over 170 acres in central Japan and are tucked into the mountains, just like real-life snow globes! 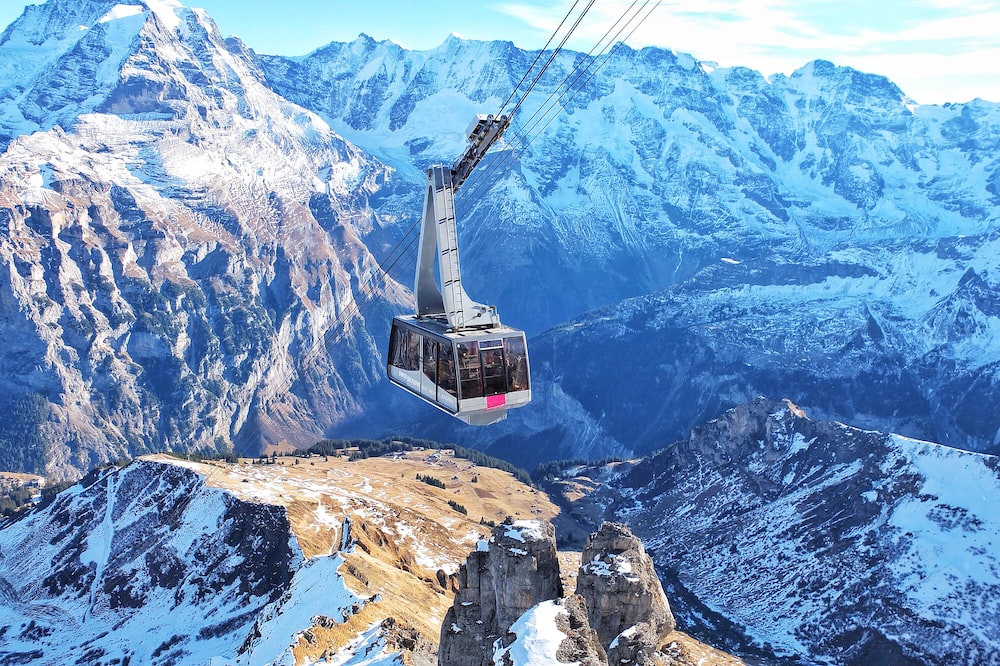 You know the Alps had to make it to the list and if there’s any bordering country to mention, it’s Switzerland, which becomes a genuine wonderland with powdery ski slopes and frozen lakes! 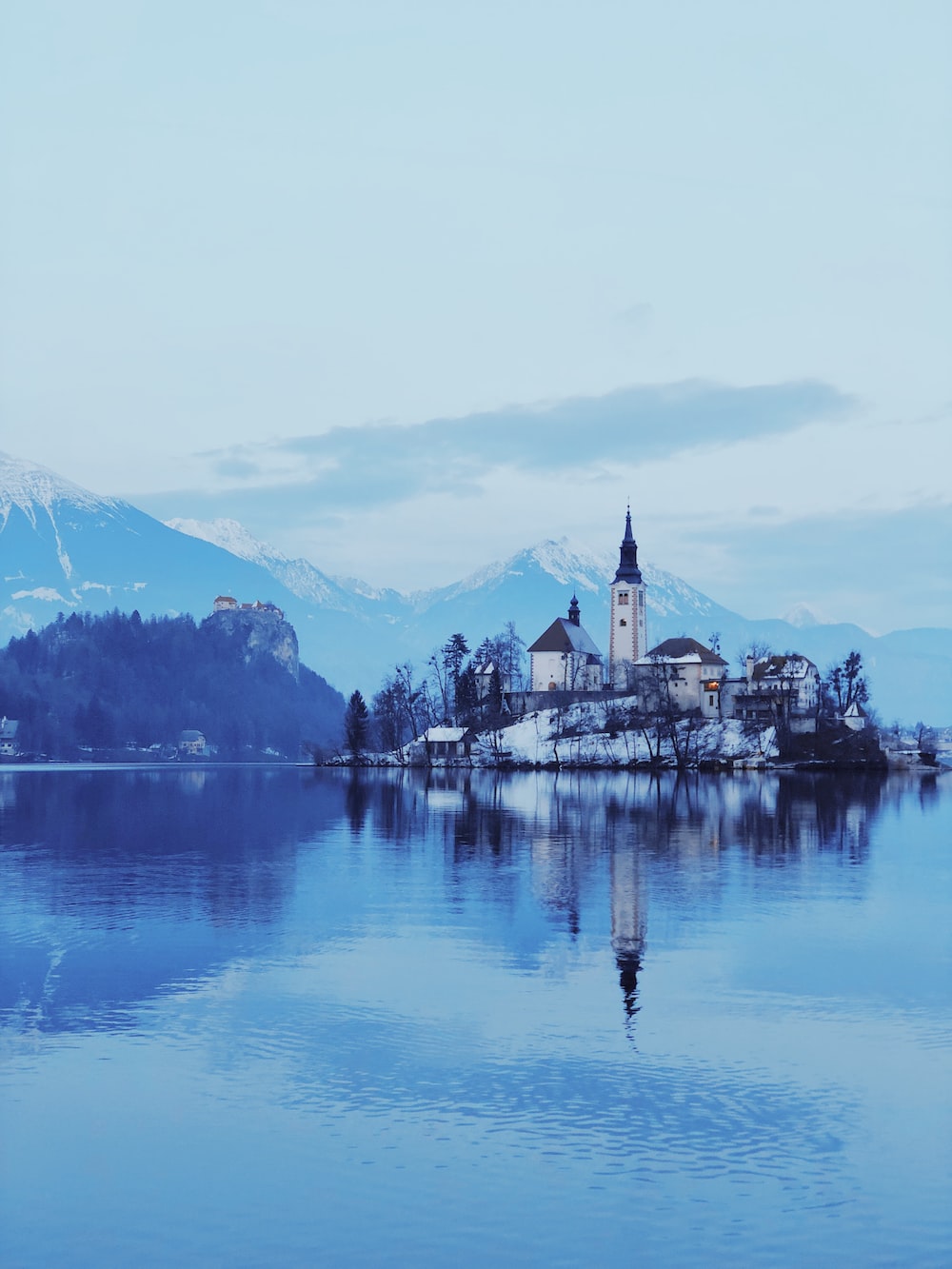 One of the most popular destinations in Slovenia, and it practically doubles in beauty in winter when the surrounding Julian Alps become covered with snow, and a fog settles over the lake. 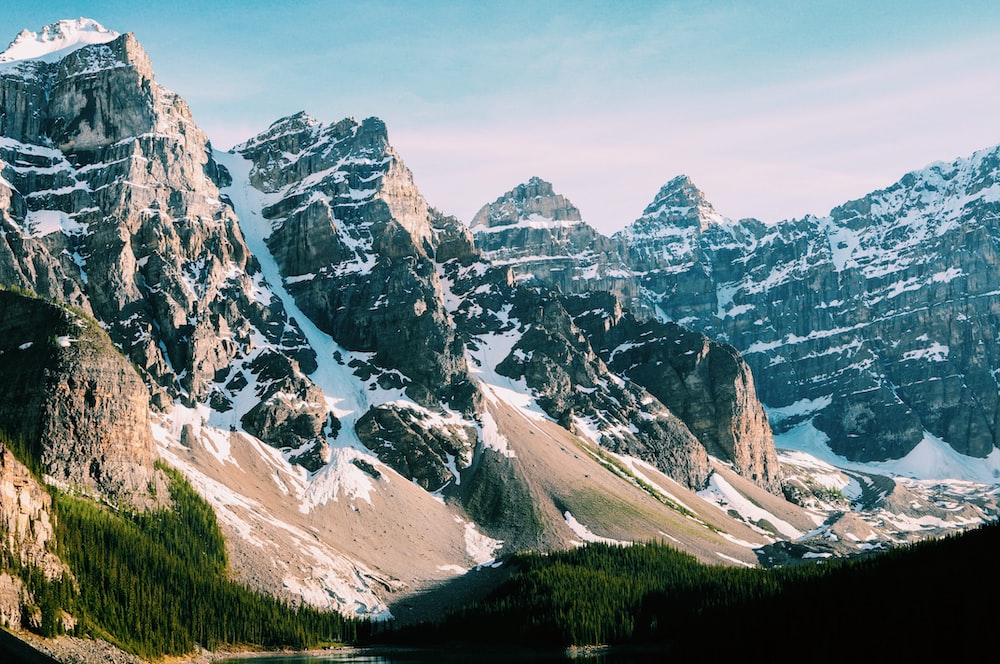 The oldest and deepest freshwater lake of the world transforms into a snowy paradise, with jagged ice caves encircling what amounts to the biggest ice-skating rink on earth! 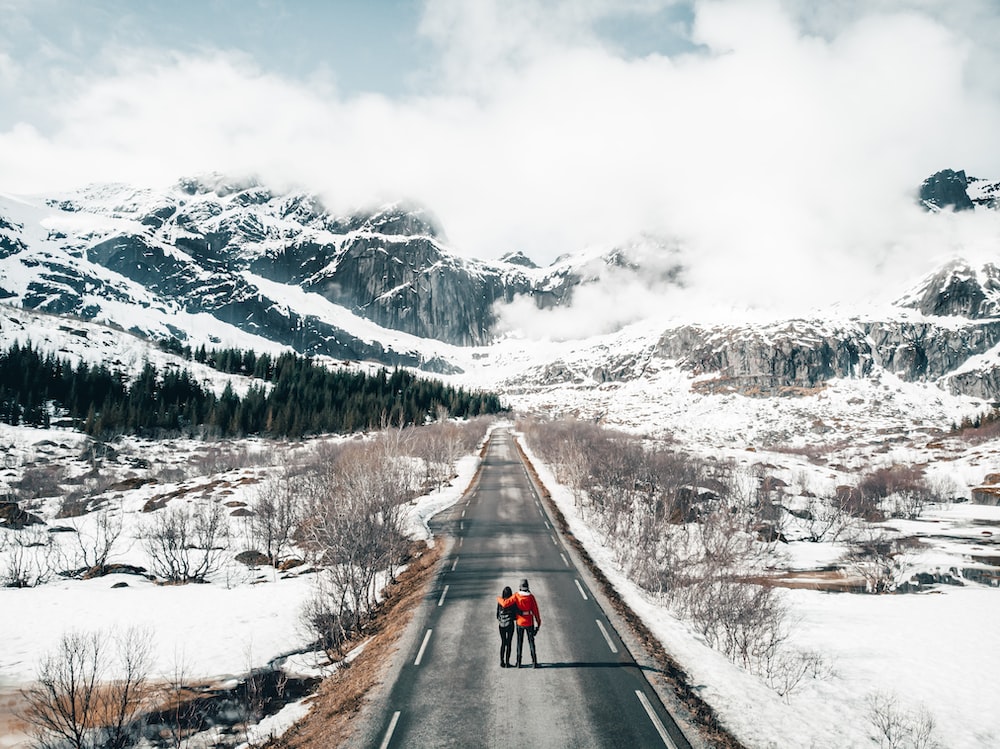 Catch a view of some marvellous, clear blue waters as you visit Norway’s majestic fjords, edgy museums, and colourful fishing villages – not to mention tons of opportunities to see the Northern Lights! 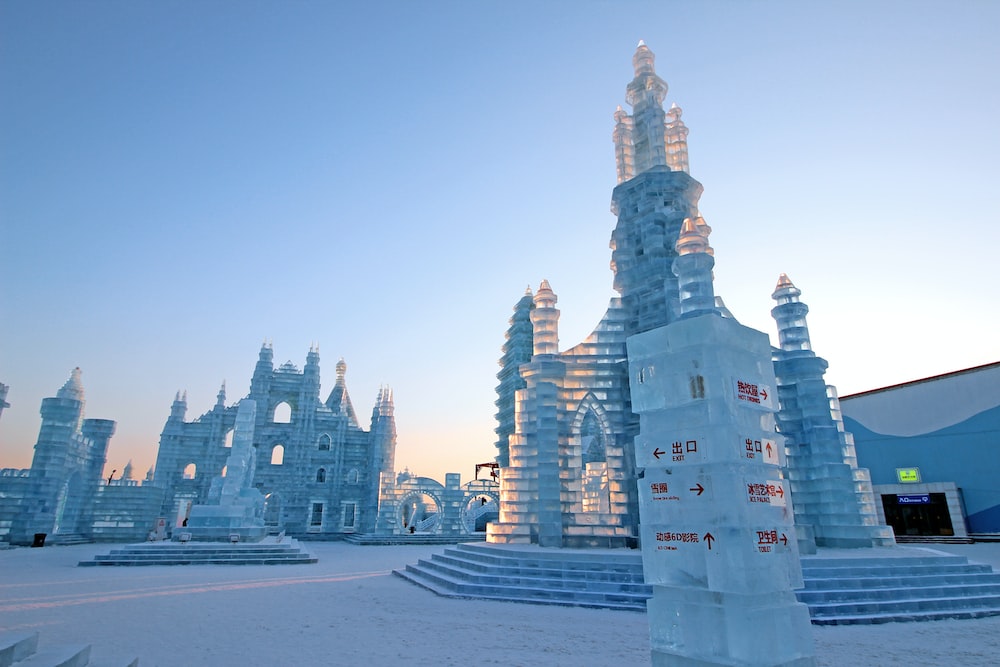 Last but not least is the glacial lake of Jökulsárlón and its frozen beach! Peep the black volcanic sands that provide a stark backdrop for the chunks of ice that wash ashore.