11 Things you’ll Only Understand if you’re a Twin 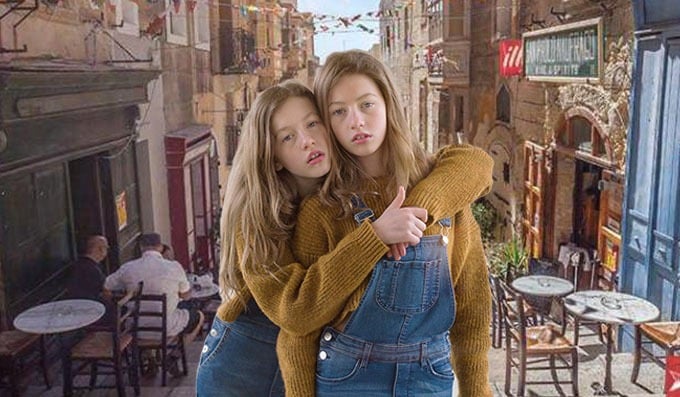 As a twin, you’ve had a person to share your life with from a very young age, and while you know you always have someone to count on no matter what, being a twin isn’t always as cracked up as it seems to be!

Here are 11 things all twins know to be true.

1. Your go-to interesting fact about yourself is: “I’m a twin”

Whenever you meet someone and get to know them a bit better, you’re bound to steal the limelight with your ‘I’m a twin’ fun fact… which leads us to the next point.

2. You always have a photo ready to show because you know the first question they’re going to ask you is: “Do you look alike?”

And it’s not just you, it’s the whole family.

At this point, photos of you two have been going around like pastizzi to anyone who’d like a sneak peak of the twins in the family.

The reactions are always one of two: “Iiiii how alike you look! How do they tell you apart?!?” or “Uwejjjaaa, how can it be that you two are twins?”

3. Growing up, matching outfits, cards and birthday presents were the absolute worst

More than being due to not having the same tastes, it’s mostly because you don’t want to have the exact same things as your twin.

You’ve grown to have different tastes, and seeing photos of your baby matching outfits simply make you cringe.

4. Sharing everything is a way of life

What’s yours is theirs and what’s theirs is yours. That’s the mentality you grew up with, and you still do that nowadays.

Unless it’s something hella expensive that you bought, or food … in which case, your twin can forget it.

5. Having to be polite and make small talk with people you don’t know because the person you’re talking to thinks you’re the other twin

The worst is when it’s actually a family member you haven’t seen for a long time.

You just don’t have it in you to embarrass them and tell them that you’re not who they think you are.

6. No, you don’t feel pain when your twin is in pain

And you’re so tired of hearing this question at this point, that when the next person asks you, you’ll be inclined to say yes, punch them, then tell them ‘that’s what it feels like’.

7. You had to be your twin’s personal school assistant whenever they were sick

Carrying all the classwork, homework and gossip of what they missed out on while they were sick at home.

8. Being referred to as ‘the twins’ for the rest of your life

Maybe it’s because they can’t tell you apart, or maybe because it’s easier to say “twins” rather than say two names, either way you will always and forever be known as: “it-tewmin”.

9. As a kid, you could never make a decision without including your twin

Growing up, you two were a one package deal.

Where one went, the other followed, and while you’ve probably gone your separate ways now, you still talk to your twin to make important life decisions.

10. You hate having to buy a birthday gift on your own birthday

Being a twin has its perks, but this definitely isn’t one of them.

You might’ve reached an agreement that you don’t need to celebrate your birthdays together at this point, but that doesn’t include not buying each other a gift.

11. You can’t imagine life without your twin

Whether there’s a replica of you walking around the same streets as you do, or someone who barely looks like you, you’ve been sharing your life with them ever since you can remember, and you wouldn’t have it any other way.

Tag your twin or the twins in your life! 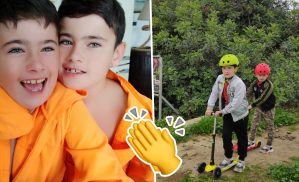 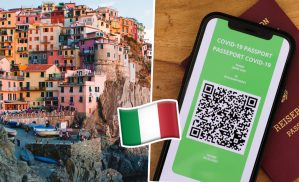 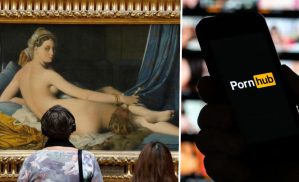 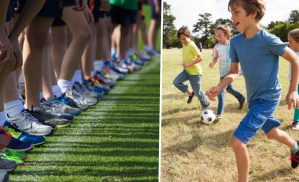 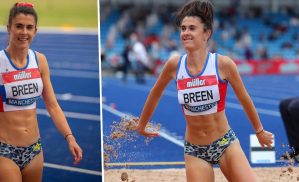 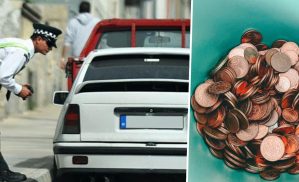 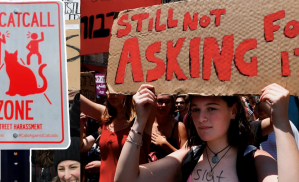 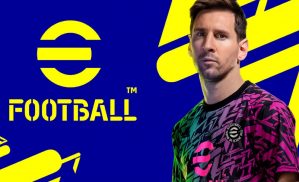 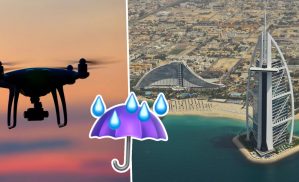 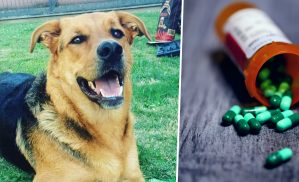 Dog Dies After Consuming Drugs Discarded By Traffickers In Garden 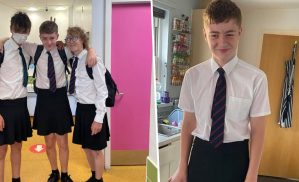