1.2 Million People Have Been Affected By Haiti Earthquake, UNICEF Reveals

Haiti’s devastating earthquake has affected over 1 million people, 540,000 of which are children 7,000 people have also been injured, but these figures are expected to keep rising in the coming days. UNICEF also shared that 1.2 million people have been affected by the earthquake, with 84,000 houses having been either damaged or destroyed, alongside crucial public infrastructure like hospitals and schools. 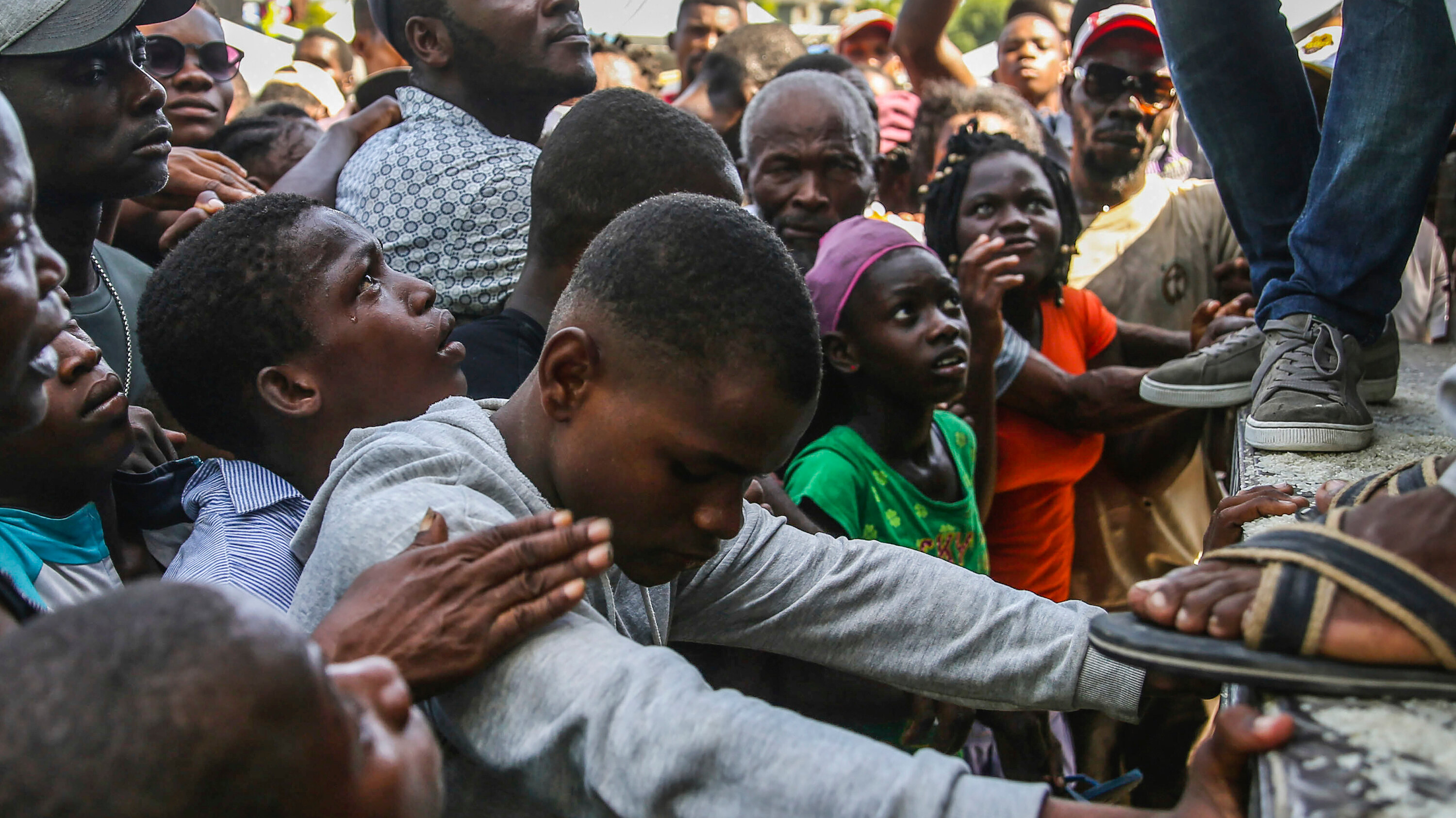 The quake also came just weeks after Haiti’s president, Jovenel Moïse, was assassinated at his home in Port-au-Prince. The region was also hit by a Tropical Storm on Monday, causing rising concerns.

Speaking about the storm, Bruno Maes, UNICEF’s Representative in Haiti, said in a statement on August 17: ‘Last night, I saw strong winds and heavy rainfall strike the same areas already affected by the earthquake. Countless Haitian families who have lost everything due to the earthquake are now living literally with their feet in the water due to the flooding.’

‘Right now, about half a million Haitian children have limited or no access to shelter, safe water, health care and nutrition,’ he added.

Against all odds, UNICEF says it’s managed to get crucial supplies to parts of the country, including six medical kits to three hospitals in Les Cayes, which will help treat 30,000 victims over three months.

In the meantime, the Pentagon has joined forces with the United States Agency for International Development (USAID) in disaster relief efforts, while the UN and European Union have pledged $8 million and $3.5 million respectively in aid to Haiti.